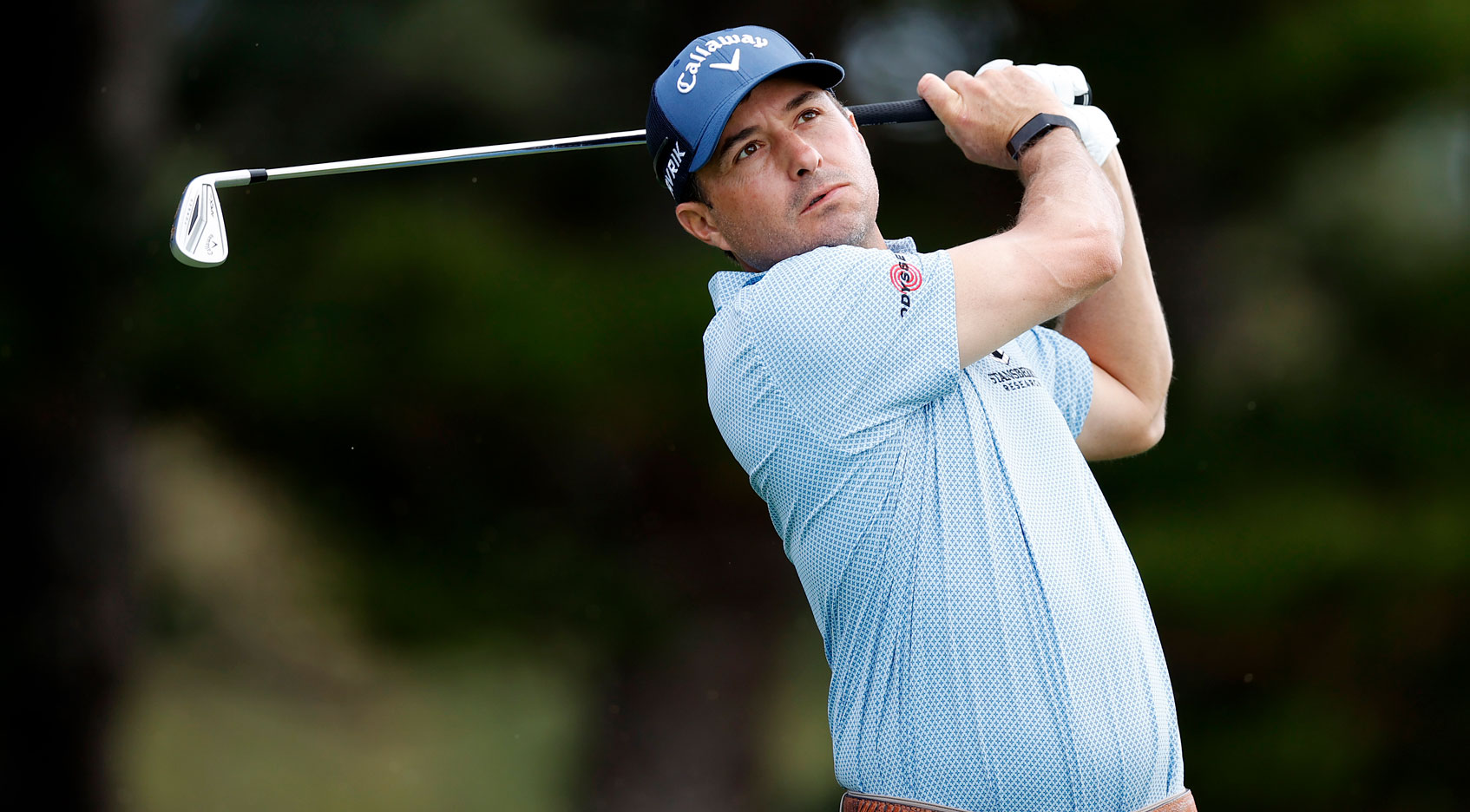 Defeated Brendan Steele on the first extra hole for his second win on TOUR. … Birdied the last hole to force playoff. … Played final group with Steele. … Began the day three shots back. … Highest winning score since 2012 (-13) because of wet, gusty conditions all week. … Circled 21 birdies (T-most entered 2021). … Led the field in Strokes-Gained: Putting and co-led in Putting: Birdie or Better Percentage. … Won in his fifth start at Sony. … T10 Australian PGA in his previous event entering the week. … Second win on TOUR after joining forces with Jonas Blixt to win the Zurich Classic.

Became second consecutive winner of Mayakoba to follow with a win at Waialae. … Won by four after leading by two after 54. … Finished the week in the top 10 of every statistical category minus Strokes-Gained: Around the Green. … Led the field with 24 birdies. … Kept the streak going of winners being inside the top five in Strokes-Gained: Putting as he was third. … The last six winners have finished T4 or better in Par-4 scoring as he was T2. … Opened 63-63, closed 66-66. … Made only one bogey in his first 54 holes. … T19 at Kapalua week before.

Defeated James Hahn on the sixth playoff hole. … Never led after any round but was only one back heading into Sunday. … Opened Round 3 with a double but posted 64, same as Round 2. … Mayakoba champion from November. … Only second start at Sony. … Hit it tight and made the ones that counted. … T15 at Kapalua previous week. … None of the last six winners have been better than T13 in fairways as he was T56.

Top golfers in each statistic on the 2019-2020 PGA TOUR are listed only if they are scheduled to compete this week. * – Top 10 finish here since 2016 or past champion

Rounds in the 60s