While his opening-round score put him into the early mix at the FedEx St. Jude Classic, Brooks Koepka was frank while assessing his performance at TPC Southwind.

“I didn’t play well at all, to be honest with you,” Koepka told reporters. “We hit some pretty poor shots. We were kind of all over the place.”

But as he gets set to defend his U.S. Open title next week, Koepka leaned on a hot putter to post a 4-under 66 that left him in a large tie for second, one shot behind leader Seamus Power. Koepka needed only 26 putts, circling four birdies in a row in the middle of his round while thriving on Bermuda greens that are similar to the ones he grew up on in South Florida.

“When you get on good greens like this, good Bermuda greens, I mean I’m a good putter as it is,” Koepka said. “You just roll it and it goes in.”

Koepka has an established history of success in Memphis, including a T-3 finish in 2015 and a runner-up result in 2016. Last year’s T-37 finish was actually his worst in four career trips, although it set him on a path to a dominant win the following week at Erin Hills.

Koepka missed a significant portion of the spring, including the Masters, while he recovered from a tendon injury in his wrist. He has wasted little time in kicking off the rust, shooting a final-round 63 en route to a T-11 finish at The Players Championship and following it with a runner-up finish two weeks ago at the Fort Worth Invitational.

While no player has ever won the U.S. Open after winning the week prior on the PGA Tour, Koepka is willing to take his chances as he looks to shore up the rest of his game to match his work on the greens.

“I mean, there’s nothing better than winning a golf tournament going into a major,” he said. “I feel like I’m playing well, playing well enough to do that. So just keep doing what I’m doing.” 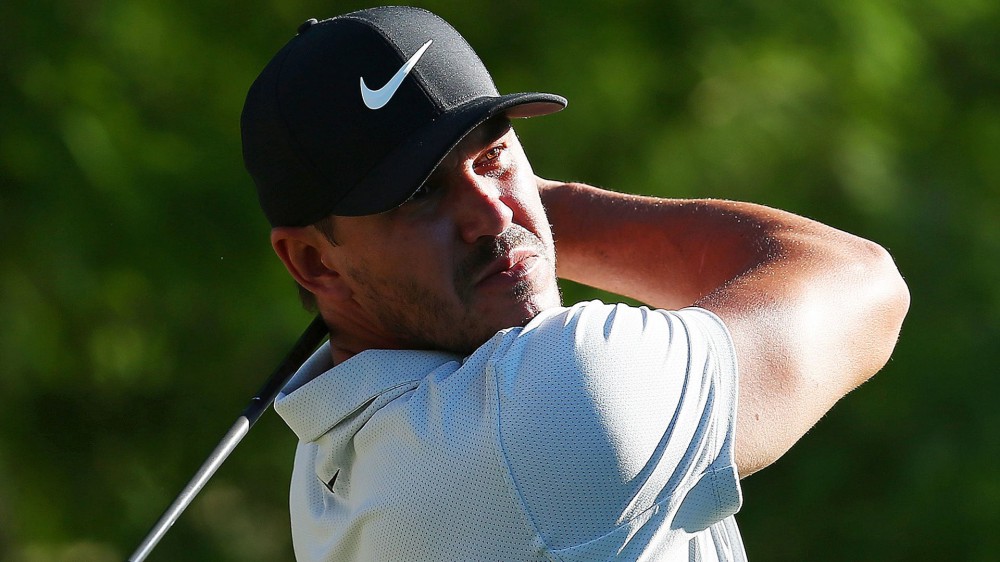