SAINT-QUENTIN-EN-YVELINES, France – The improved play of the U.S. Ryder Cup team might be attributed to more than just youthful exuberance or camaraderie.

Mickelson argued this week that the advent of the FedExCup Playoffs, in 2007, has contributed to the Americans’ better results in the biennial matches. Save for the disastrous blowout in 2014 at Gleneagles, the Americans have either won or been locked in a tight match with the Europeans.

“I think the FedExCup is a big asset for us,” Mickelson said. “In the past, we’ve had six weeks off in between our last competition and the Ryder Cup. This year, although we might be tired, we might have had a long stretch, our games are much sharper because of our consistent play week-in and week-out heading into this event.”

When presented with Mickelson’s theory, Justin Rose, the new FedExCup champion, countered by saying that the Europeans are the fresher team this week – and that could be more important during such a stressful event.

Seventeen of the 24 players here were in East Lake for the Tour Championship, meaning they not only played the minimum number of events for PGA Tour membership, but also played in at least three of the four playoff events.

Some of the European players, however, have remained loyal to their home tour and taken more time off. Henrik Stenson missed a few events to rest his ailing elbow. Sergio Garcia didn’t play for four weeks. And even Rose has adjusted his schedule during the latter part of the season, to make sure that he was as fresh as possible for the Ryder Cup. That meant skipping the pro-am in Boston and flying in on Thursday night, on the eve of the tournament, and reducing his number of practice rounds.

“It’s interesting,” Rose said. “They might feel like they are playing their way in and our guys are going to have a bit of gas in the tank. We’ll have to evaluate it on Sunday, but I’m hoping our strategy is going to be the one that pays off in the long run.” 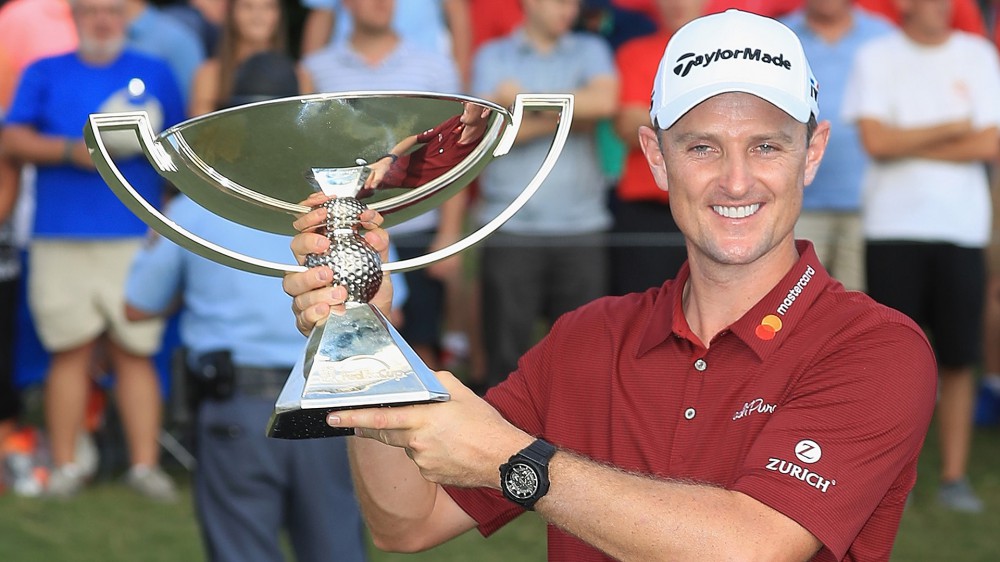