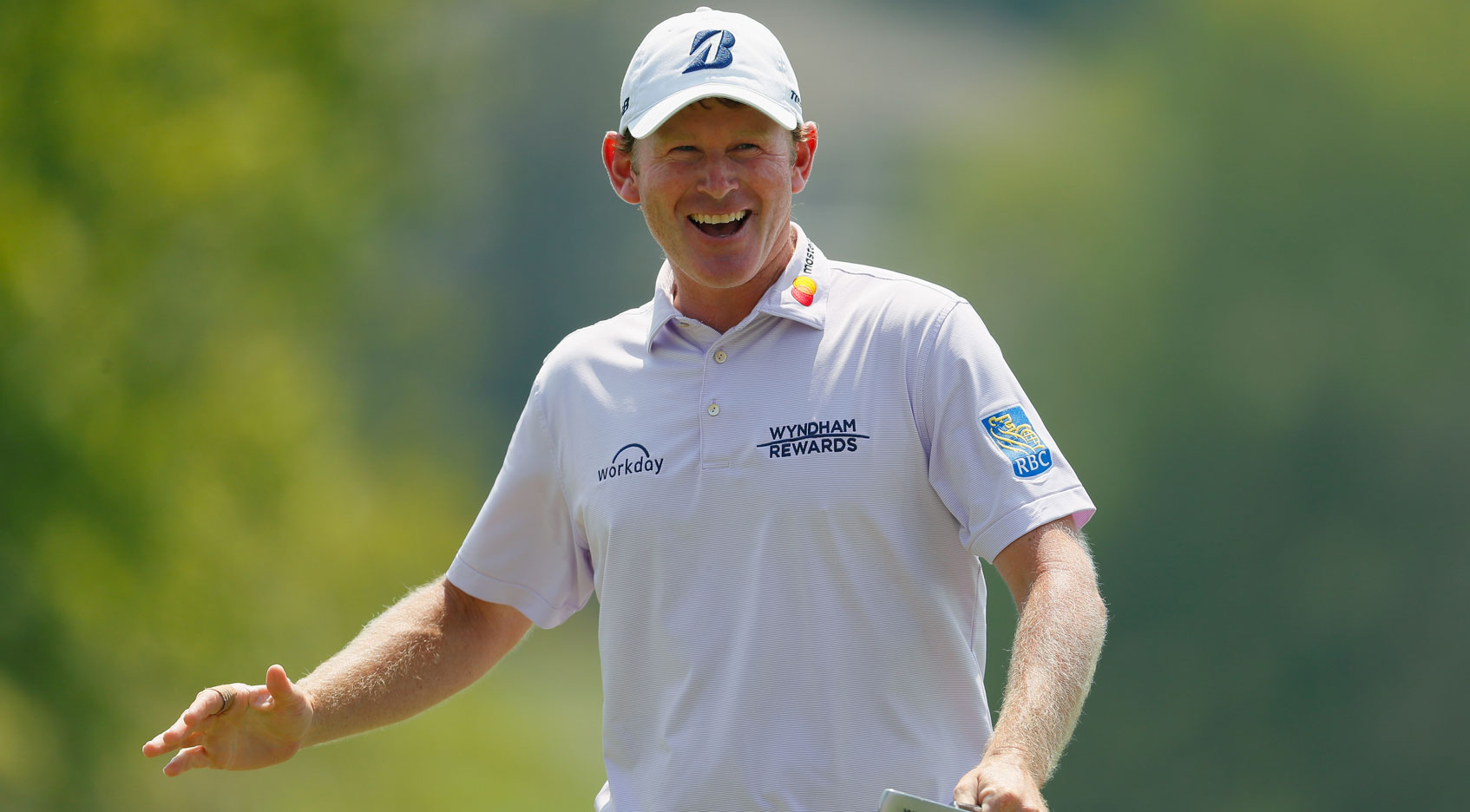 Since his second Wyndham win in 2018, however, the rest of his equipment has been in flux. He has been in multiple drivers, fairway woods, irons, and wedges, with the only constant being the putter.

Snedeker’s launch profile compares to players like Ryan Moore, Zach Johnson, Brian Gay, and Jim Furyk. Snedeker doesn’t hit it a long way—averaging just 284.1 yards off the tee this season—nor does he hit the ball particularly high. He relies more on spin and accuracy than the now-popular high-speed game.

Snedeker earned his first PGA TOUR title at the 2007 Wyndham and won the tournament 11 years later on the strength of a first-round 59. Some aspects of his bag remain unchanged since his last Wyndham win. The putter, 5-wood, lob wedge, and iron shafts have all stayed the same.

It’s worth noting that although the logos and make of some of the equipment have changed, the DNA remains the same. Snedeker always leans towards a forged cavity-back iron. In his woods, he prefers metal shafts that are mid-launch and mid-spin. The structure of his set is exactly the same, as well: driver, 3-wood, 5-wood, 4-PW, 52-, 56- and 60-degree wedges…and the old trusty Odyssey.

Here’s a closer look at what was in Snedeker’s bag when he won the Wyndham two years ago versus what he has in play today.