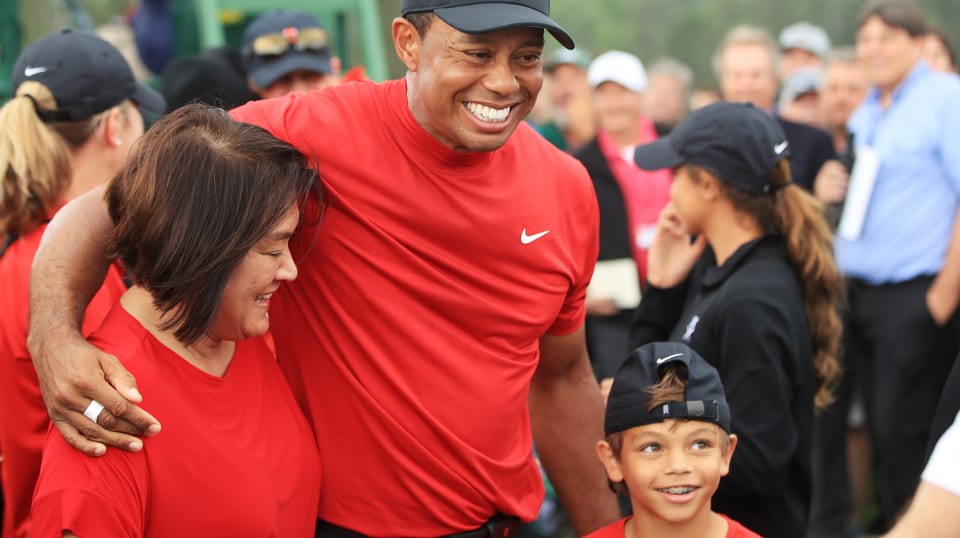 The event will be broadcast from Dec. 19-20. See broadcast times below.

Formerly known as the Father/Son Challenge, the PNC Championship brings together top PGA TOUR and LPGA major-winning talent and a family member to compete as a team.

Woods, the 82-time TOUR winner, will make his tournament debut with Charlie, his 11-year-old son who has already established himself as an accomplished junior golfer in Florida.

Here’s everything you need to know to follow the action.

Tiger talks playing with his son at PNC Championship