The year’s final official PGA Tour event is off and running, and there’s a familiar face at the top of the standings in search of a drought-breaking win. Here’s how things look after the opening round of the RSM Classic, where Charles Howell III has built a two-shot lead:

What it means: All of the lowest scores amid chilly conditions came on the easier Plantation Course, including Howell’s opening 64 during which he found every fairway and green in regulation. In a year that has included drought-breaking victories from Tiger Woods, Phil Mickelson, Kevin Na, Paul Casey and most recently Matt Kuchar, now it’s Howell in position to claim what would be just the third title of his consistent career, and first since 2007.

Round of the day: Howell carded eight birdies without dropping a shot on the more inland layout, including five birdies on the back nine. It’s the lowest round of the young season for Howell, who missed the cut last week in Mexico but tied for fifth at last month’s CIMB Classic.

Best of the rest: Cook doesn’t seem ready to relinquish the trophy, as the defending champ opened with a 6-under 66 to again put his name on the leaderboards around Sea Island. Cook had three birdies on each side and didn’t make a single bogey, continuing his run of good form at the site of his maiden victory a year ago.

Biggest disappointment: Playing on the more difficult Seaside Course, Zach Johnson and Jim Furyk couldn’t get much going in one of the day’s marquee pairings as both shot rounds of even-par 70. Both made three birdies against three bogeys and have some ground to make up heading to the Plantation Course on Friday.

Main storyline heading into Friday: Howell is the man to beat through the opening round, but keep an eye on Love as the tournament host looks to win his own event (as he very nearly did back in 2012). Also don’t lose sight of Brian Harman and Peter Uihlein, who set the pace among those on the Seaside Course with rounds of 4-under 68 that left them in a tie for seventh. 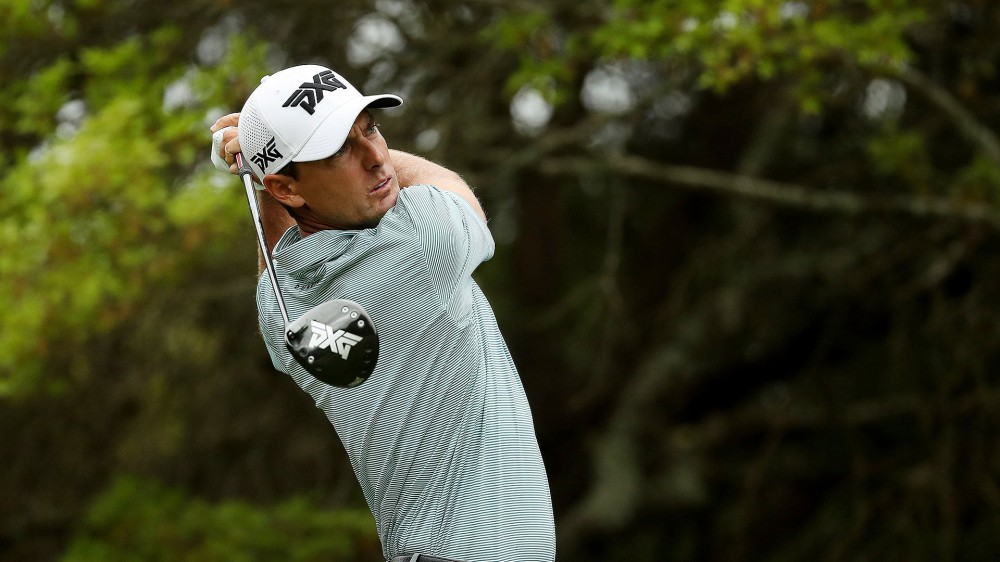 Watch: What made Phil and Bones so special