Home Golf News & Information Hudson, Harris have a lot to celebrate in 2020 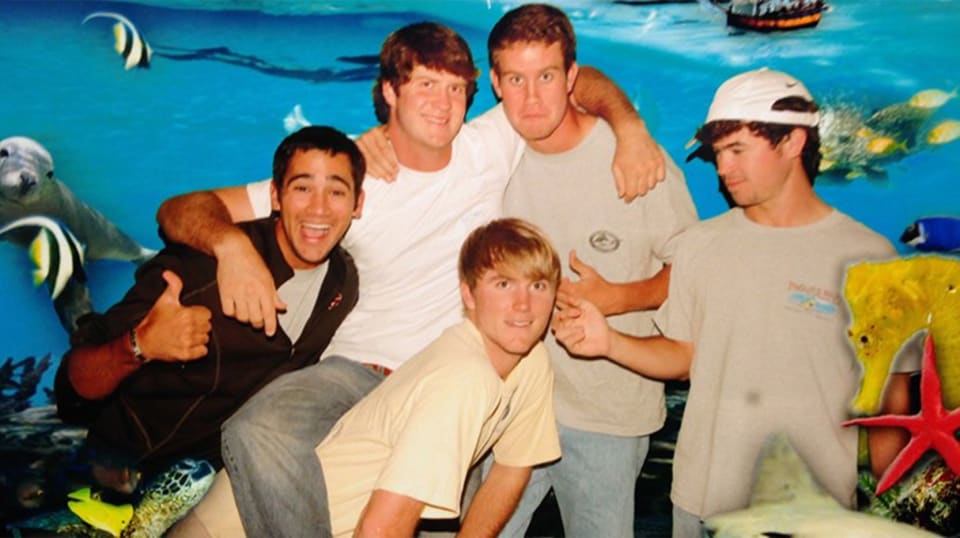 They were from different states, but their hometowns are only about an hour apart. English grew up in Moultrie, Georgia, while Swafford was just across the state line in Florida’s capital of Tallahassee.

This week, the two St. Simons Island resident, are playing their annual home game, The RSM Classic, after successful seasons. English qualified for East Lake after finishing 149th in last year’s FedExCup. He finished fourth at this year’s U.S. Open, one of eight top-10s since the start of the 2020 season. Swafford won the recent Corales Puntacana Resort & Club Championship.

English enrolled at the University of Georgia a year after Swafford. As two square-shouldered Southerners standing more than 6 feet tall, many people thought they were siblings. Their similar first names didn’t help. They aren’t related but they were roommates in Athens. After Swafford redshirt his senior season, they both graduated in 2011 with degrees in consumer economics. English earned his PGA TOUR card at the 2011 Q-School while Swafford got Korn Ferry Tour status.

They lived together on St. Simons Island early in their pro careers, sharing a condo that belonged to fellow former Bulldog Chris Kirk. It wasn’t long until they were both on the PGA TOUR. Swafford earned his TOUR card after two seasons on the KFT.

The 2013 Mayakoba Golf Classic was English’s second PGA TOUR victory. He was just 24 years old. It was just the fourth event of Swafford’s rookie season.

Golf careers don’t often follow a linear progression, however. They’re full of peaks and valleys, and neither player has been immune to golf’s frustrating moments.