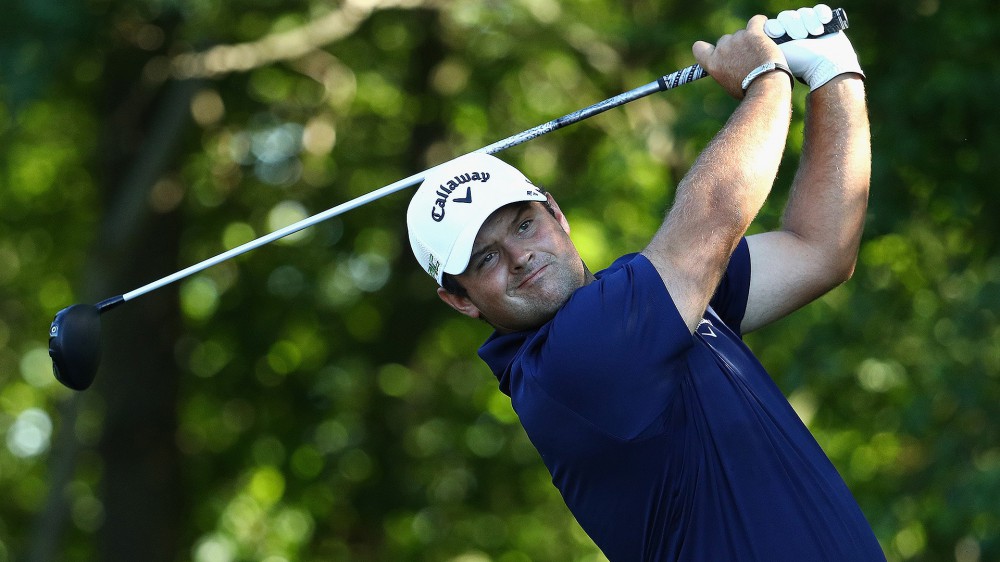 CROMWELL, Conn. – For the third time in his last seven events, Patrick Reed enters the weekend at a PGA Tour event in contention for his first victory of the 2016-17 season. Now comes the hard part – staying patient.

Reed – who was three shots back through 36 holes at the Wells Fargo Championship and a shot back after two rounds at the Zurich Classic – trails Ryder Cup partner Jordan Spieth by a shot after a second-round 66 at TPC River Highlands.

Although Reed is having one of his most consistent seasons with eight top-25 finishes and just three missed cuts in 20 starts, his best finish is a 10th-place showing at the SBS Tournament of Champions to start the year.

“I think the biggest thing is just staying patient,” Reed said.  “I try to get too aggressive a lot of times. A day like today where it’s blowing, you know that the morning wave, they’re going to shoot some low numbers and kind of get it going because the wind wasn’t quite as hard this morning.

“You have to know that you have to kind of keep the foot down. Don’t beat yourself up.”

Reed had one of the afternoon wave’s best rounds that included a single bogey (No. 16) and a birdie at the last to move to 7-under 133.