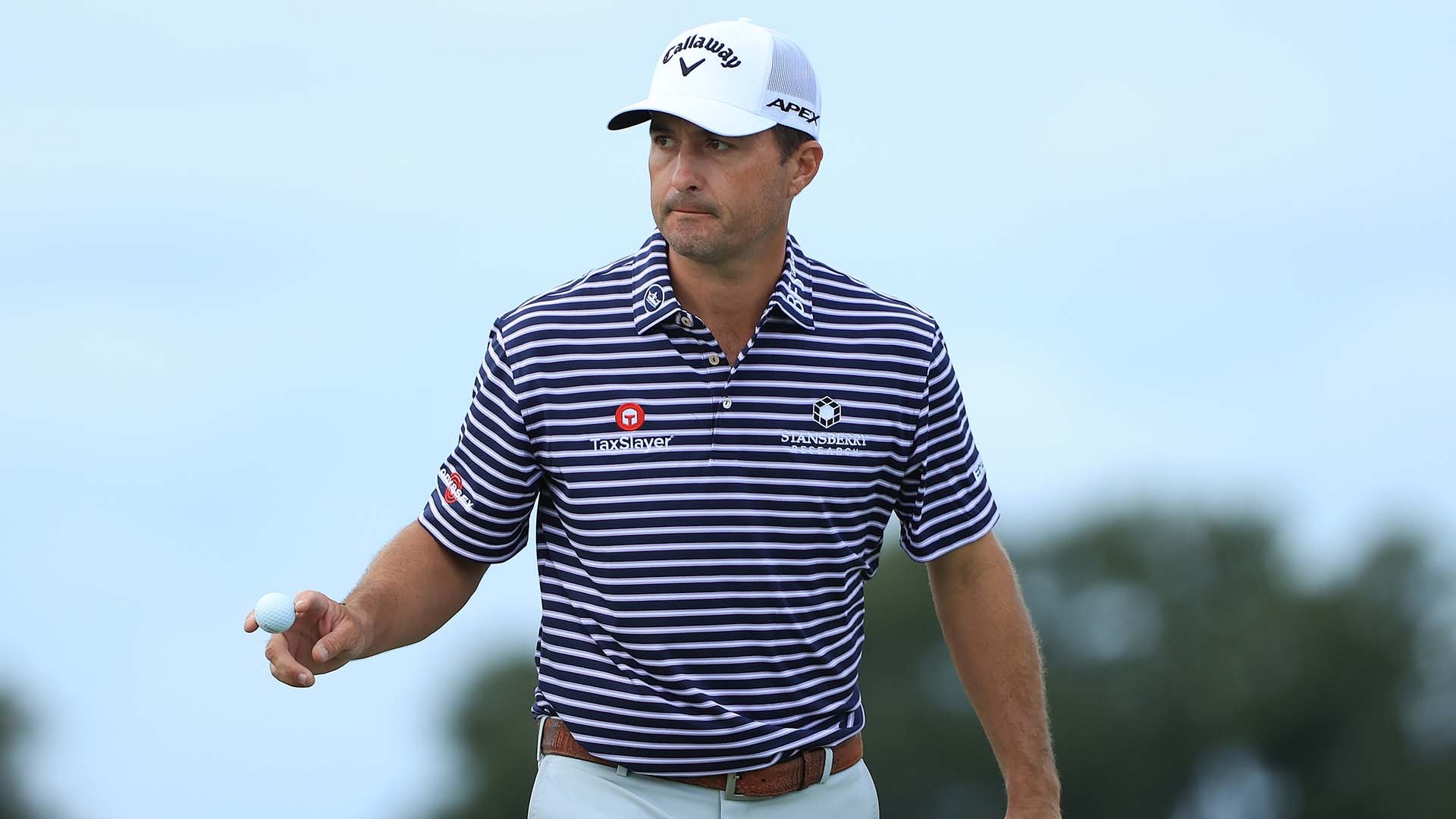 ST. SIMONS ISLAND, Ga. – It was a familiar sight Sunday at the RSM Classic: Kevin Kisner atop the leaderboard.

Kisner won the event in 2014 for his first PGA Tour victory and nearly added another title thanks to a flawless closing round Sunday at Sea Island. Kisner took the lead from Robert Streb with a birdie at No. 15 and finished with a bogey-free 63, but he later lost to Streb on the second playoff hole.

For those who were really paying attention, they might have also recognized his familiar irons.

Kisner put into play this week the irons he won the ’14 event with. It was an attempt to find some consistency and control his ball flight in what were demanding conditions.

“I was struggling with my distance control the last few weeks, couldn’t figure out if it was the change in the weather or if it was me or if it was the irons,” Kisner said. “I knew they were familiar and had some good history with them here, so they seemed to work.”

Although Kisner lost to Streb, the old irons produced familiar results. He finished tied for 17th in proximity to the hole and 18th in strokes gained: tee to green. He also gave himself some momentum going into the Tour’s winter break.

“I figured the number would be 19 or 20 [under] to start the day and to be able to get there was a good round,” Kisner said. “I made one bogey in 74 holes, which is a hell of a golf I played for four days.”