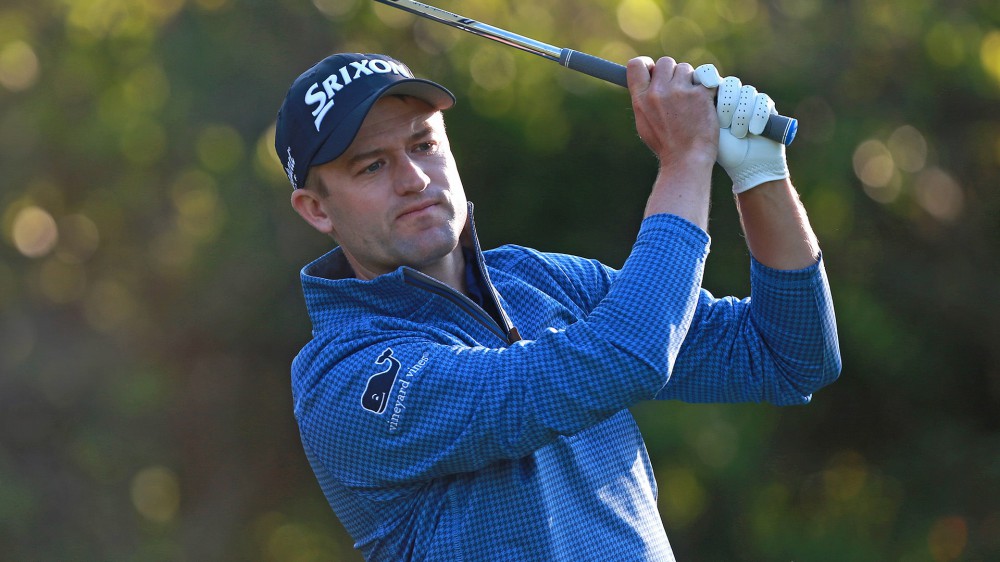 PALM HARBOR, Fla. – If choosing a player to make history on a par 5 this week at the Valspar Championship, Russell Knox would have been pretty low on the list of likely prospects.

Knox is hardly known as one of the Tour’s longest hitters, with his 292-yard average off the tee ranking him 108th in driving distance this season. But he threw the stats out the window during the opening round at Innisbrook, holing a 3-wood from 275 yards away on No. 11 for the first-ever albatross in tournament history.

The best shot in golf.

“It’s a very quick way to go from 2 over to 1 under, I promise you that,” Knox said. “I mean obviously it’s a massive bonus for it to go in. I was very happy with the beautiful shot, and for it to go in the hole, huge bonus. I would have been delighted with a birdie, let alone an albatross.”

The shot flipped Knox’s round on its head. After struggling on his outward half, including a sloppy double bogey at No. 9, he shot an inward 29 that was bogey-free and included three birdies in the five holes after his albatross. At 4 under, the Scot finds himself one shot off the early lead shared by Joel Dahmen and Sepp Straka.

It’s a good start to an important week for Knox as he looks to secure his third career Masters appearance. He is currently No. 62 in the Official World Golf Ranking, having barely snuck into the field for next week’s 64-man WGC-Dell Technologies Match Play, and has the next two weeks to play his way inside the top 50 to earn an invite to Augusta National.

“I was happy just to make it into the Match Play,” said Knox, who finished T-35 last week at TPC Sawgrass. “So now to have a chance (at the Masters), it’s great. All I wanted was to have a chance.”