Reigning U.S. Open champ Brooks Koepka wasted little time in getting his new season off to a strong start.

Koepka played his first nine holes of the WGC-HSBC Champions in 31, thanks in large part to a five-hole stretch from Nos. 14-18 in which he was 5 under including an eagle. It led to an opening-round 64 at Sheshan International Golf Club, and at 8 under he holds a one-shot lead over Gavin Green and Kiradech Aphibarnrat.

Koepka finished T-40 in his debut in China last year, but his opening effort was just one shot off the tournament record for first-round scoring, set by Branden Grace two years ago. His round included seven birdies and an eagle on No. 18 to go against just a single, three-putt bogey.

“I felt like I struck it really well. Drove it really well,” Koepka told reporters. “Anytime you’re making putts and you’re keeping it in the fairway, you’re going to shoot good. Anytime you can get off to a good start and be close to the lead or have the lead, that’s what you want. Just roll that into the rest of the week.”

Koepka is making his first stroke-play start since a sixth-place showing at the Tour Championship, and this is his first brush with competition since helping the U.S. to a resounding victory in his Presidents Cup debut. While many players go their separate paths during the brief off-season, Koepka estimates that he and world No. 1 Dustin Johnson hung out 14 of the 21 days after the Presidents Cup near their Florida homes.

“I see him every day in the gym. If we’re not in the gym, I’m over at his house or he comes over to mine,” Koepka said. “We both kind of have the same attitude. We’re not going to take things too seriously. We like to relax. We like to work out. We’ve got the same interests, and makes it easy. To be honest with you, I don’t think we’ve ever really talked about golf. More of just laughing, having a good time and hanging out.” 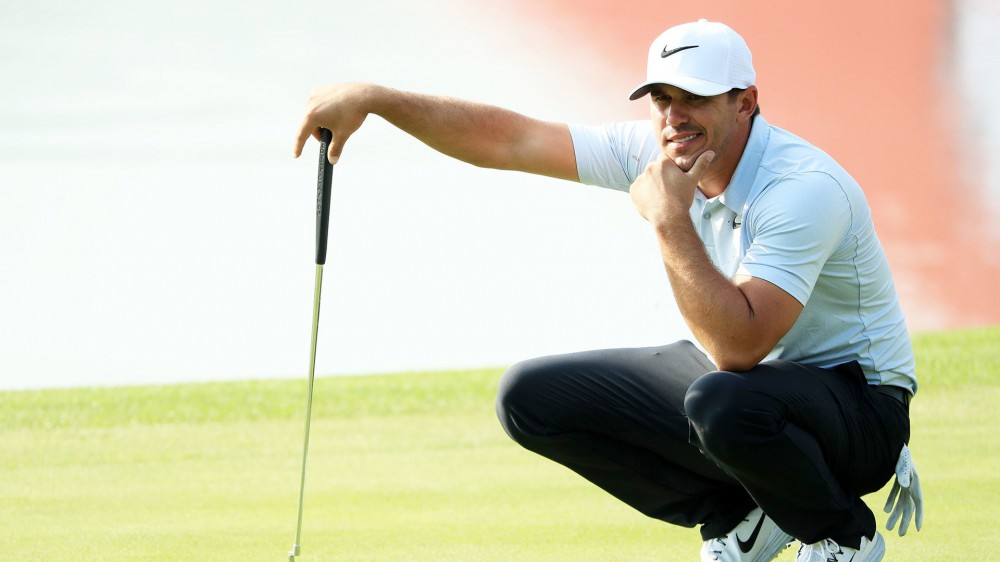 Inside the Field: Safeway Open