Brooks Koepka inched closer to the world No. 1 ranking without hitting a shot.

The PGA Tour was off last week, but that didn’t prevent some slight shuffling in the Official World Golf Rankings because of the divisor math that supplies a point average for each player. Chief among those changes was Koepka inching past Dustin Johnson at No. 2, dropping Johnson to No. 3 for the first time since January 2017.

Both men trail Justin Rose, who will tee off as world No. 1 for the first time in his career this week at the Tour Championship. But Rose’s 10.2452 average is barely ahead of Koepka at 10.2040, meaning the top spot will be very much up for grabs at East Lake. Koepka has never been higher than No. 2 in the rankings.

The only other change to the top 10 during the bye week came at No. 5, as Rory McIlroy moved past Open champ Francesco Molinari. Justin Thomas remains world No. 4, with McIlroy, Molinari, Jon Rahm, Bryson DeChambeau, Rickie Fowler and Jordan Spieth rounding out the top 10. All 10 are expected to play next week at the Ryder Cup.

As he gets set to return to the Tour Championship for the first time since 2013, Tiger Woods remained No. 21 in the latest rankings. 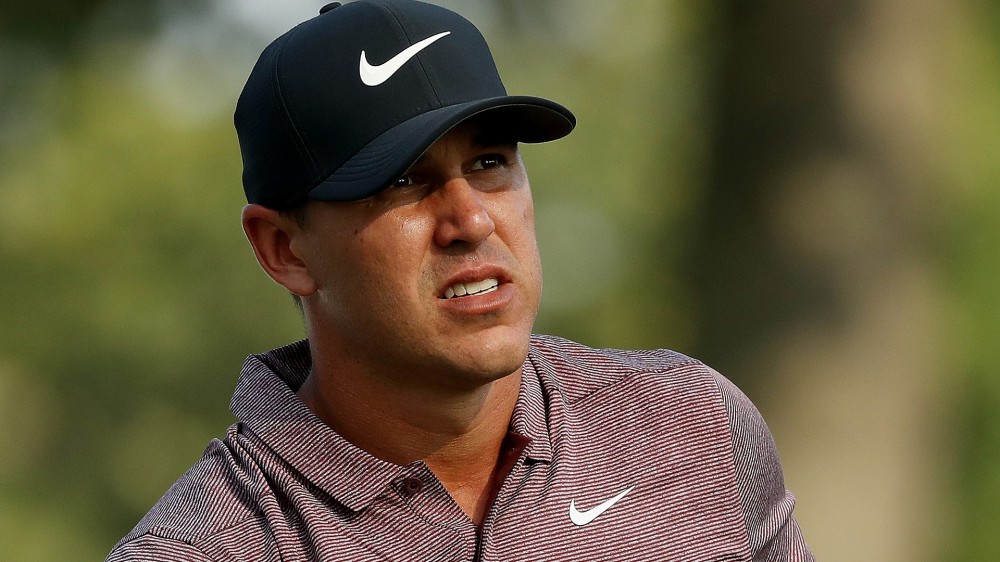 Miller on JT's 63: Heck of a score for Milwaukee Open