CHARLOTTE, N.C. – Jason Kokrak won the annual long drive contest at the PGA Championship, belting a tee shot 321 yards on the 10th hole during his Tuesday practice round at Quail Hollow Club.

Kokrak’s shot was nearly all carry given the overcast and wet conditions, and it was five yards farther than Tyrrell Hatton’s 316-yard effort:

Kokrak will receive a money clip for the win, designed after the one Jack Nicklaus got for winning the 1963 PGA Championship long-drive contest. He also receives a $25,000 donation to the charity of his choice. Hatton receives a $15,000 charitable donation, while third-place Dustin Johnson gets $10,000, likewise to charity.

Here’s a look at the final standings: 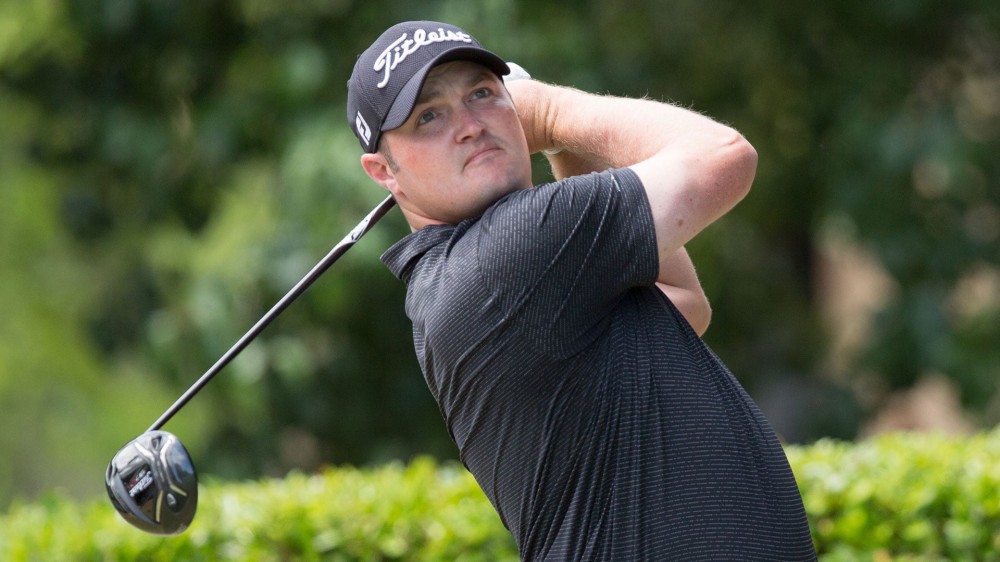