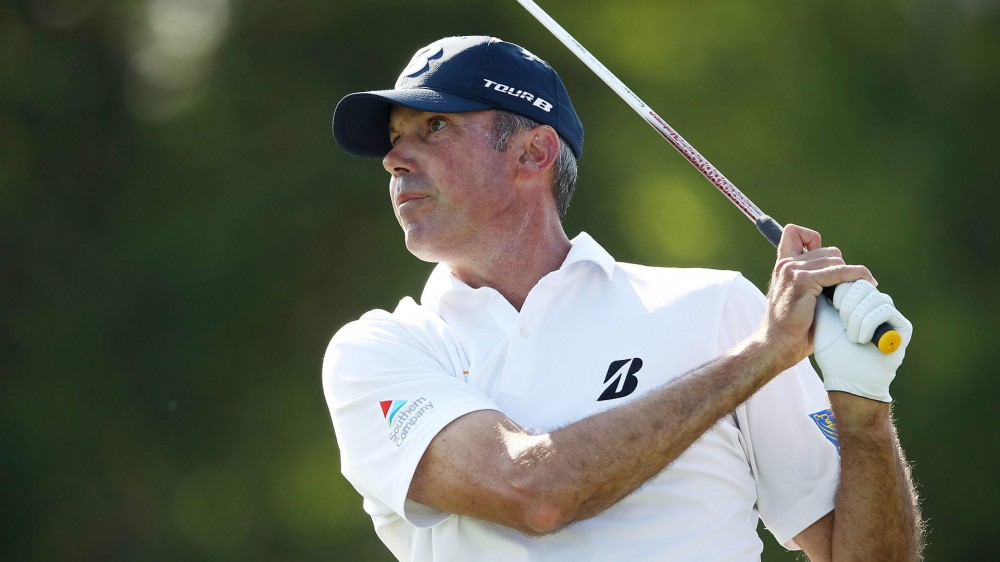 AUSTIN, Texas — Matt Kuchar birdied the 18th hole Friday to halve his match with Jon Rahm, avoid a three-way playoff and advance to the Round of 16.

After J.B. Holmes routed Si Woo Kim, 6 and 4, the fate of Group 8 was left to Kuchar and Rahm, who found themselves all square through 13 holes and played to a furious finish.

Kuchar and Rahm played the final five holes at Austin Country Club in a combined 8 under. They halved Nos. 14, 15 and 16 with matching birdies.

Kuchar is underselling what happened at the par-3 17th a bit, as Rahm nearly holed out on the fly for an ace. Rahm, who reached the final here in 2017, cleaned up his birdie to go up 1 up with one to play.

But at the drivable par-4 18th, Rahm missed his tee ball to the right and Kuchar’s drive settled 13 feet from the hole. Kuchar two-putted for birdie and then watched as Rahm’s birdie bid to match slid by the hole.

A Rahm win would have resulted in a three-way, sudden-death playoff between Rahm, Kuchar and Holmes. Instead, Kuchar will meet Tyrrell Hatton in the Round of 16 on Saturday morning.

“Having one sneak up on the green on 18 was a great way to finish,” Kuchar said. “I got a bit lucky that his putt slipped by. I was sweating that. I didn’t want to go extra holes with him.”