AUGUSTA, Ga. – Ageless wonder Bernhard Langer is just six shots back heading into the weekend at the Masters, but after his second round he ripped the rules official who gave him a slow-play warning on the third hole Friday.

“I don’t know where they got their information from. I said, ‘Well is that my fault? We can’t play any faster. Want me to hit it over their heads?’ You’d think they’d have more common sense.”

Langer, 61, is known for his methodical play, but he was never assessed a penalty for being out of position or taking too long to play a shot. He has fired rounds of 71-72 this week and is currently tied for 29th. 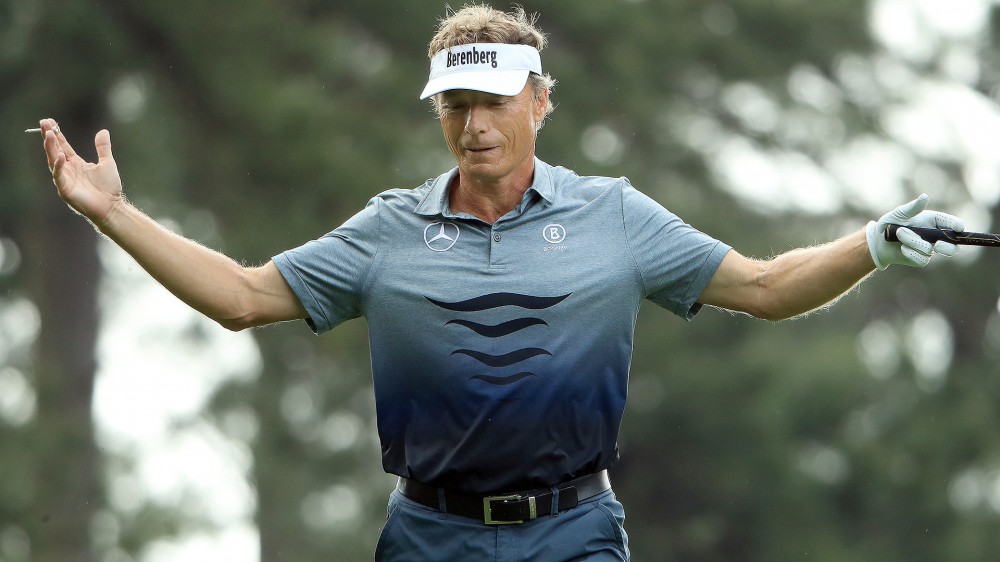