PINEHURST, N.C. – Another South Korean star may be poised to add to the country’s depth in the LPGA ranks.

Lee6 held off hard-charging Wake Forest senior Jennifer Kupcho in the final round.

Lee6, whose name includes a numeral to help the KLPGA identify multiple players named Jeongeun Lee, closed with a 2-under-par 70 to finish at 18 under overall, one shot better than Kupcho (70), who birdied three of the last five holes. Kupcho is the reigning NCAA individual women’s champ. Lee6 had to equal Kupcho’s birdie at the last to win.

“I wouldn’t have considered coming to the United States if all those great players hadn’t come over before me and done so well here,” Lee6 said through a translator. “They inspired me, but I’m not sure yet how much I will play the LPGA.

“I don’t speak much English. The United States is such a big country, and I need to go back and talk to my parents and sponsors about a plan.”

Lee6, 22, is already a proven world-class player. She is No. 19 in the Rolex Women’s World Rankings.

A strong American collegian contingent put on a good show at Q-Series, with eight amateurs, seven of them from U.S. colleges, among the top 47 players who earned LPGA status.

Former Solheim Cup players Mel Reid of England and Alison Lee of the United States were among LPGA veterans who won back full status. 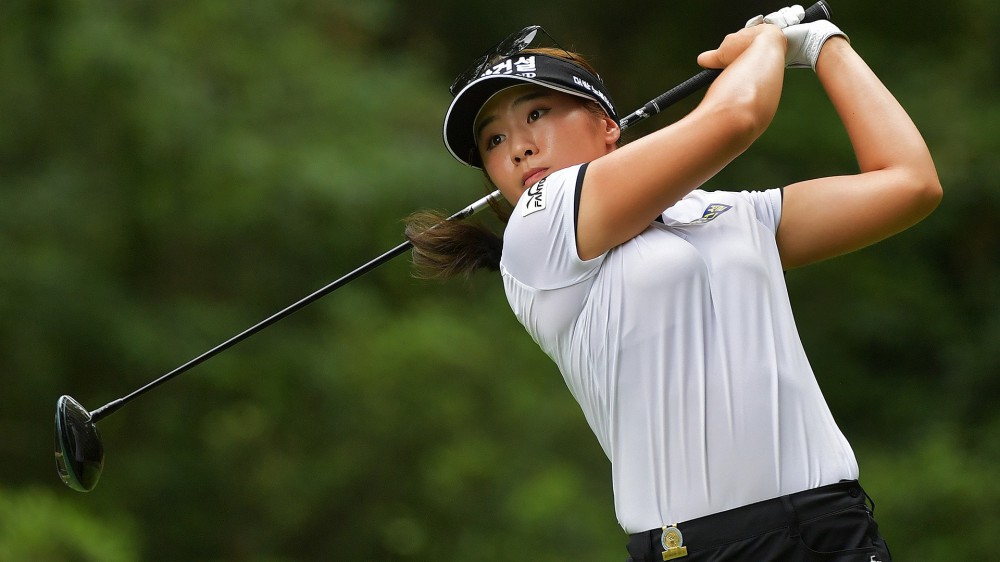 Best quotes from Friday at the 146th Open