ATLANTA – Much like the PGA Tour Player of Year Award, voting for the Rookie of the Year Award is very much a rubber stamp this season.

Brooks Koepka is a lock to win the Jack Nicklaus Trophy after winning two majors – the U.S. Open and PGA Championship – despite missing a portion of the season with an injury. Similarly, Aaron Wise, who won the AT&T Byron Nelson, is the only rookie this year to advance to the Tour Championship, which is normally the threshold players use for voting for Rookie of the Year.

“I knew with the rookie class that we had it was going to be tough, and the players still have to vote but it’s definitely something that was important to me,” he said on Wednesday at East Lake. “My focus is just finishing strong this week and giving them a reason to vote for me.”

For Wise, who had four top-10 finishes this season and begins the week 21st on the FedExCup point list, the chance to win the award is gratifying, but being among the best 30 players on Tour, and securing his spot in all four major championships next season, is an accomplishment worth savoring.

“To win Rookie of the Year you have to have a solid season, but to make it to East Lake, so many guys don’t get this far. You really have to have a special season and this is really special,” Wise said. 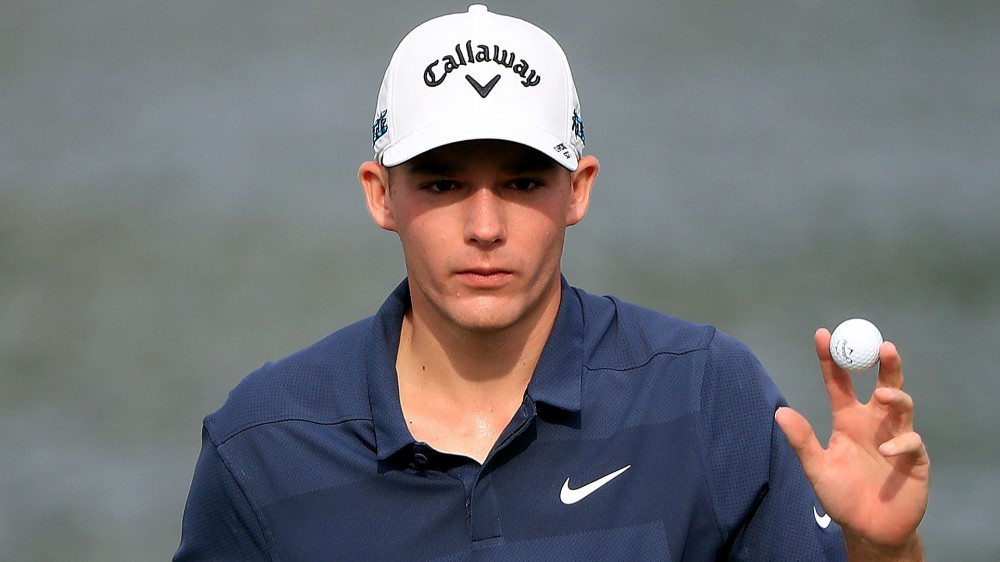