Shane Lowry and Justin Harding both qualified for the Masters thanks to their positions in the latest Official World Golf Ranking, bringing the field size for next week’s tournament in Augusta, Ga., to 86.

Lowry and Harding were the only players inside the top 50 this week who didn’t start the year in the top 50 and were not otherwise exempt for the season’s first major. Lowry began the year at No. 75 but is currently 49th thanks in large part to his win in Abu Dhabi in January, while Harding has moved from 85th to 48th after winning last month in Qatar.

This will be Harding’s Masters debut, while Lowry played three straight years from 2015-17. Barely missing out on the top-50 cutoff in the newest rankings were Jim Furyk (52nd), Byeong-Hun An (54th) and Andrew Putnam (55th).

The 87th and final Masters invite will go to the winner of this week’s Valero Texas Open, provided he is not otherwise exempt. 
McDowell gets first win since 2015 in Punta Cana

Fresh off his WGC win in Austin, Kevin Kisner jumped 25 spots to No. 25 in the world, while Dell runner-up Matt Kuchar went from 24th to 16th. Lucas Bjerregaard jumped from 52nd to 43rd thanks to his fourth-place showing, while Punta Cana winner Graeme McDowell went from 257th to 133rd.

After losing to Bjerregaard in the quarterfinals, Tiger Woods moved up two spots to No. 12. 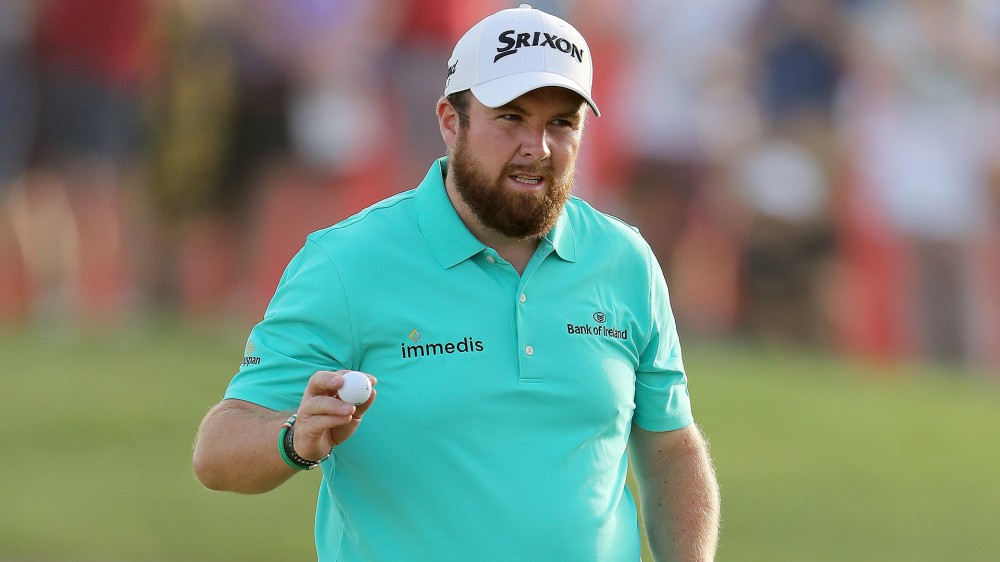