The clubhouse at Machrihanish Golf Club, founded in 1876, was destroyed by a fire on Wednesday.

No one was injured in the fire, according to the Daily Record, and the cause is currently unknown.

The Scottish club released the following statement via Facebook:

“We at Machrihanish Golf Club would like to express a sincere thank you to all who have helped and provided their support to the Club today. From those who helped to remove as much memorabilia as they possibly could from the lounge early on to all the offers of help and support received.”

Machrihanish is on the west coast of Scotland and was voted in 2017 as having the best opening hole in Scottish golf (pictured below). 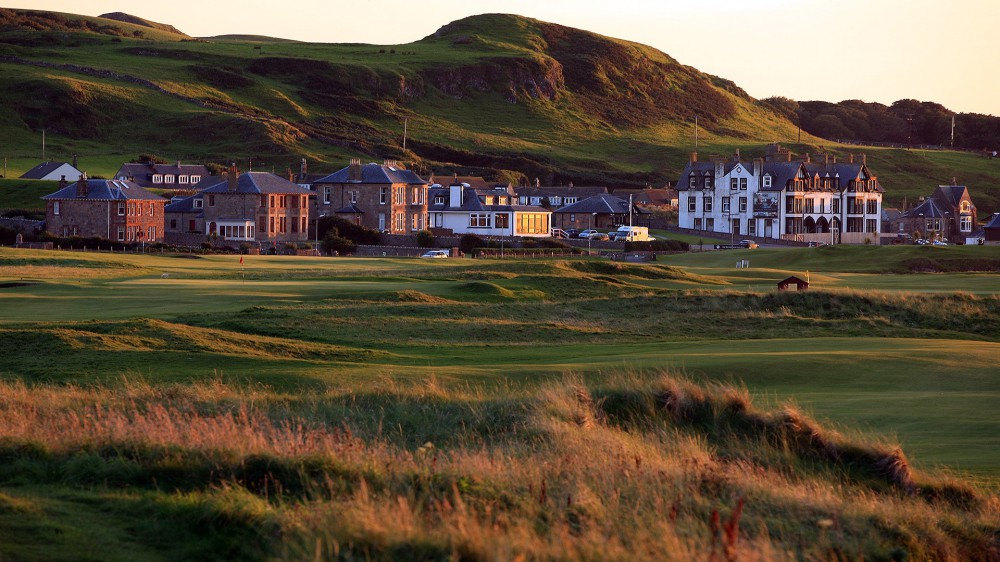