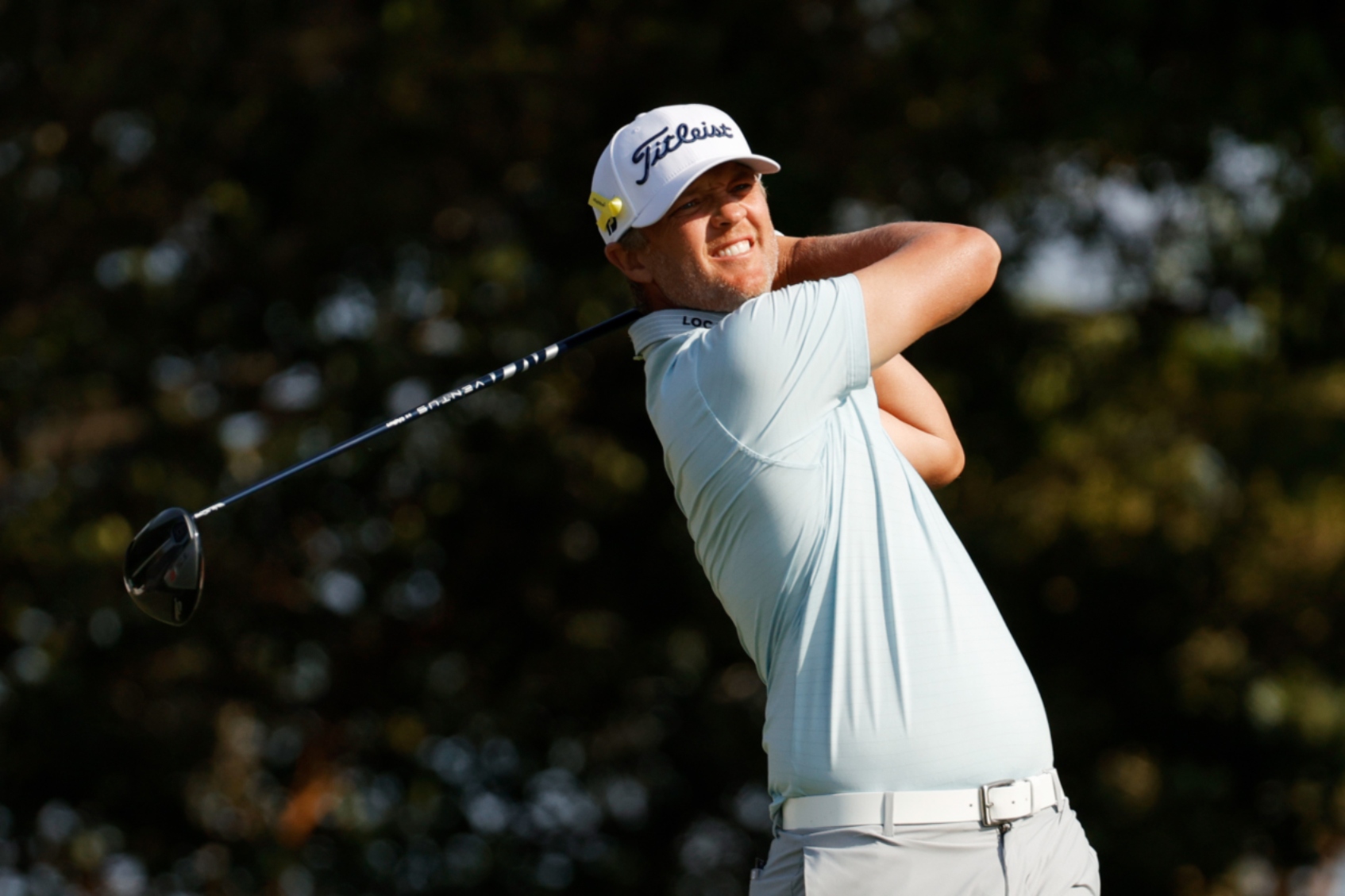 PALM BEACH GARDENS, Fla. — When Matt Jones won his first PGA TOUR title seven years ago, he needed a 45-foot birdie putt just to get into a playoff and then a 40-yard chip-in to take the victory.

This win was far less dramatic, yet just as meaningful.

Jones won The Honda Classic by five shots Sunday, a final round of 2-under 68 good enough to finish the week at 12-under 268 at PGA National. The margin matched the largest in tournament history, tying the mark set by Jack Nicklaus in 1977 and matched by Camilo Villegas in 2010.

“It’s been seven years. It’s been a tough seven years,” Jones said. “I’ve had ups and I’ve had downs, as all golfers have, but it gets me into a lot of big tournaments now.”

The win moves him to 11th in the FedExCup and closer to making his first TOUR Championship. It also will get him into the Masters Tournament in April and THE PLAYERS Championship and Sentry Tournament of Champions in 2022.

The 40-year-old Australian earned $1.26 million and, this time, he’ll have more than a day to prepare for the trip to Augusta National. His win at the Houston Open in 2014 — and his Masters invite — came just one day before he had to go to Augusta, so it was a mad scramble to get family and friends together to share in the experience.

“It’s going to be nice,” Jones said. “I can go prep for the Masters this time. Last time it was an absolute blur. I can’t remember a thing about it, so I’m going to do some prep this time before.”

Jones started the week with a course-record-tying round of 9-under 61. He was three shots behind Aaron Wise after 36 holes after a second-round 70, and his round of 69 on Saturday was good enough to put him up by three entering Sunday.

“There’s a lot of tough holes out there and there’s big stakes for sure, but I’ve been working on some good stuff and it’s nice to see some of that pan out,” Hagy said.

The only stretch where Jones’ grip on the lead seemed in peril was midway through the round; Wise, who once led by six shots during the third round, had four birdies in a six-hole stretch on the front and got within one of the lead.

Wise’s chances ended at the par-4 10th. He hit his second into a bunker, then four-putted from 25 feet for triple-bogey. Jones’ lead went to four, and he avoided trouble the rest of the way, while Wise finished with a 73 and tied for 13th at 4 under.

J.B. Holmes was in the final group with Jones, three shots back to start the day, and his chances were gone very quickly.

Holmes knocked his shot from a greenside bunker off the green and made bogey on the opening hole, then sent his tee shot way right on the par-4 second and needed about 10 minutes to find the ball — it was nestled among palm fronds — and decide how to proceed.

He went on to make double bogey there, and when Jones birdied the par-5 third Holmes’ deficit had gone from three to eight shots in about 45 minutes.

At that point, only a few had a realistic chance at catching Jones. Before long, the outcome was obvious.

“You can’t get a tougher golf course to win on than this one, in these conditions,” Jones said. “To be able to do that on this golf course is amazing and something I can build on for the future, hopefully.”