The bettors believe a Grand Slam is on the horizon.

It’s officially Masters week, and players have begun to arrive on the grounds at Augusta National. Bettors are also heading to the windows, eager to place wagers on who will slip into a green jacket come Sunday. And there’s plenty of support for Rory McIlroy, who remains a clear favorite at 7/1 at the Westgate Las Vegas SuperBook as he looks to round out the final leg of the career Grand Slam.

McIlroy is currently ranked No. 3 in the world, having finished T-9 or better in each of his seven starts this year including a win at The Players. He has finished inside the top 10 each of the last five years at Augusta National, including a T-5 finish last year when he played with Patrick Reed in Sunday’s final pairing.

Dustin Johnson is next on the odds sheet at 10/1, followed by new world No. 1 Justin Rose and Tiger Woods. Odds on Jordan Spieth moved quickly from 20/1 to 16/1 on Sunday after one bettor placed a $6,000 wager on Spieth to win his second green jacket.

Here’s a look at some of the other odds at the Westgate as tournament week gets underway in Augusta: 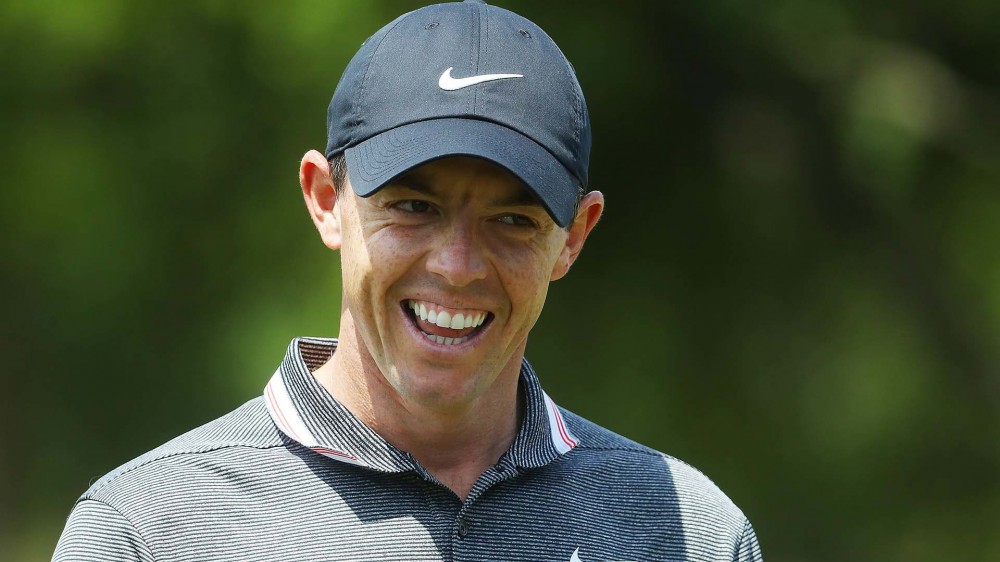