CHARLOTTE, N.C. – It’s week No. 2 for Rory McIlroy and caddie Harry Diamond, and whether McIlroy’s best friend stays on the bag for the foreseeable future will be determined after this week’s PGA Championship.

Not surprisingly, McIlroy said that he and his team have been “inundated” with requests from potential loopers.

“I can’t really think about that until next week,” he said Tuesday at Quail Hollow. “I have a week off, and then I can reassess how these couple of weeks have went with Harry on the bag, and then we’ll see what I do for the playoffs after that.”

Playing a global schedule, McIlroy said there was no good time to part with longtime caddie J.P. Fitzgerald, but he wanted someone on the bag for this important stretch who wouldn’t need to go through the “awkward spell.” In stepped Diamond, one of McIlroy’s childhood friends and the best man in his wedding.

Hoping for a “clutter-free” mind-set on the course, McIlroy calculated his own yardages at Firestone and tried to assume more responsibility for his decisions during the round. He tied for fifth. 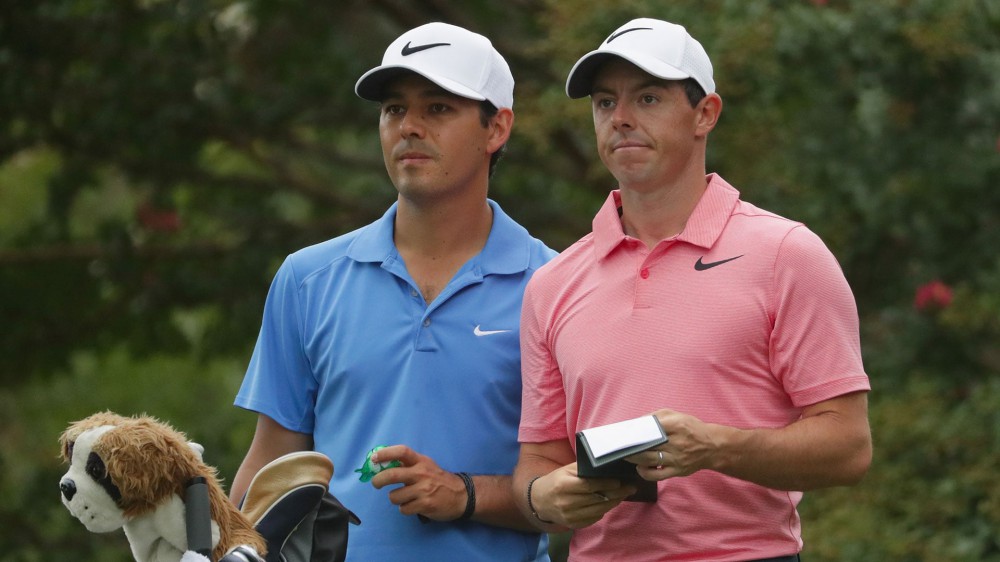