While Tiger Woods is thriving in his tournament debut, McIlroy’s first trip around the Copperhead Course left something to be desired. An opening-round 74 was followed by a 2-over 73, and at 5 over the Ulsterman missed the cut by two shots.

McIlroy had swing coach Michael Bannon on-site this week to help work on some technical adjustments, but those efforts proved largely fruitless as he hit just 50 percent of the greens in regulation and made only four total birdies. The two will continue to work together through the weekend, as McIlroy looks to hone both his timing and iron play.

“I birdied 14 to get back to +4 and needed to birdie one of the last four to make the cut on the number, and then I hit an 8-iron that’s 25 yards right of the target,” McIlroy said. “Just really need to work on a few things just sort of syncing everything up again. That’s the real big thing.”

McIlroy finished T-59 at the Honda Classic two weeks ago, and he has now strung together six straight rounds of 2-over or worse across two difficult layouts. With only two starts remaining before the Masters, he admitted that his game is not at the level it was when he opened the new year with a pair of top-3 finishes on the European Tour’s Desert Swing.

“It’s hard because when I play my weeks off or practice, it feels pretty good,” he said. “When I get out on the course it isn’t quite the same. Trying to match everything up.”

McIlroy will remain in the Sunshine State as one of the headliners for next week’s Arnold Palmer Invitational. While his ambitious schedule of eight starts before the season’s first major has not panned out as he would have hoped, he remains optimistic about his chances with three more starts planned over the next four weeks, culminating with his shot at a green jacket.

“I mean, it’s early in the season. It’s a long year,” he said. “I’ve shown signs of good play this year already, and I just need to see a couple of good scores and I think that will maybe give me a little boost going forward. So it’s nice that I’m playing again next week and have a chance to try and do that.” 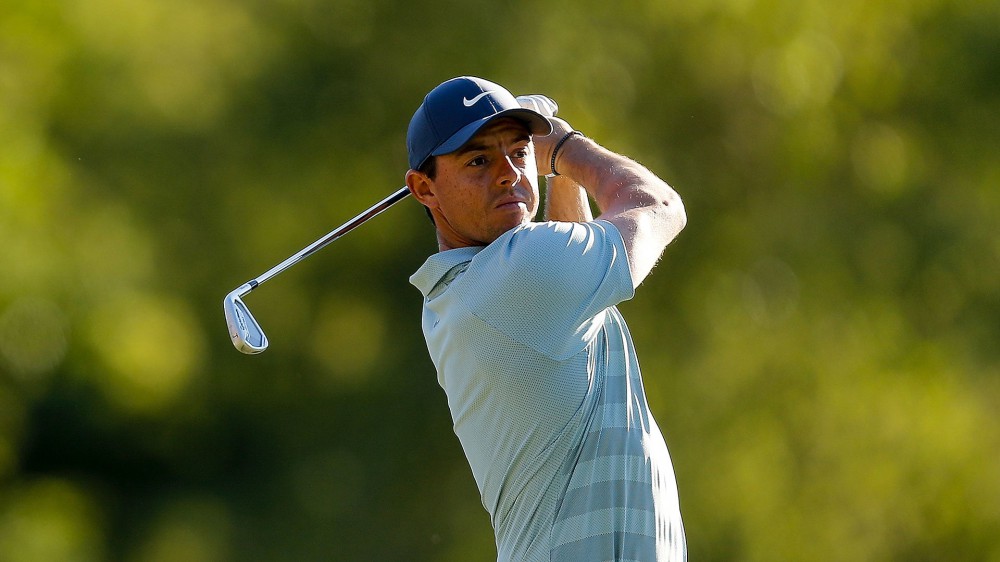