ORLANDO, Fla. – Fresh off a stirring victory at the Arnold Palmer Invitational, Rory McIlroy offered a pair of culinary factoids about two of the game’s biggest names.

McIlroy regretted not being able to shake Palmer’s hand behind the 18th green after capping a three-shot win with a Sunday 64, but with the trophy in hand he reflected back on a meal he shared with Palmer at Bay Hill back in 2015, the year before Palmer passed away.

A few minutes later, McIlroy revealed that he is also a frequent diner at The Woods Jupiter, the South Florida restaurant launched by Tiger Woods. In fact, McIlroy explained that he goes to the restaurant every Wednesday with his parents – that is, when he’s not spanning the globe winning golf tournaments.

Having surveyed the menu a few times, he considers himself a fan.

“It’s good. He seems pretty hands-on with it,” McIlroy said. “Tuna wontons are good, the lamb lollipops are good. I recommend it.” 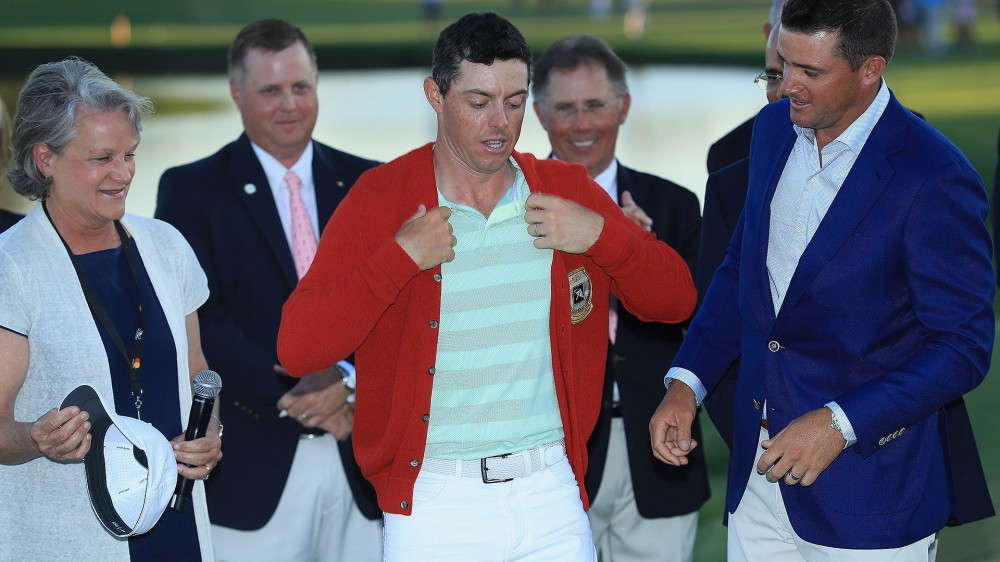