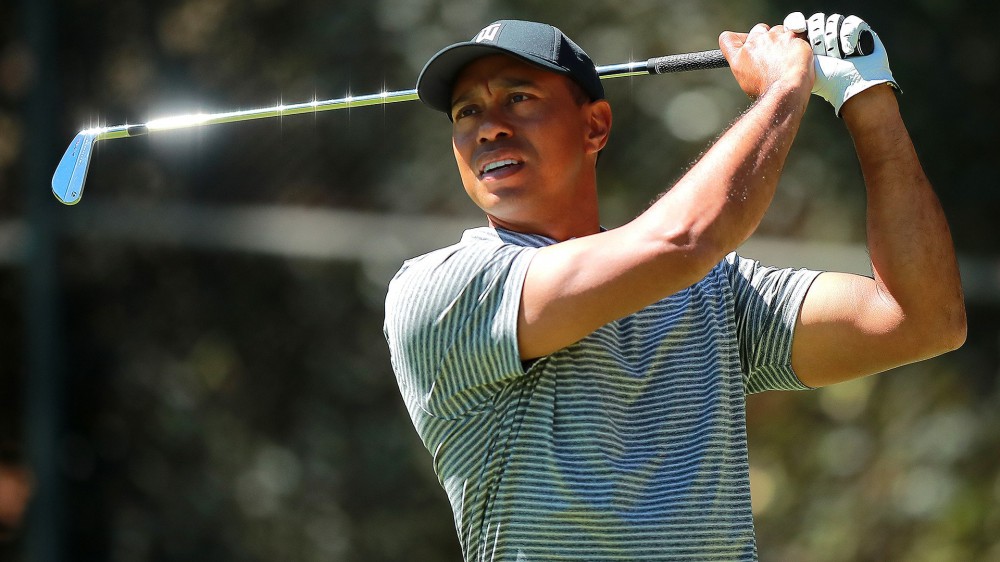 ORLANDO, Fla. – Although Tiger Woods’ withdrawal from this week’s Arnold Palmer Invitational with what he described in a tweet as a “neck strain” was something of a surprise to many fans, it appears this is something the 14-time major champion has been dealing with for a few weeks.

“I hope he’s OK,” Rory McIlroy said on Tuesday at Bay Hill. “I saw him in Mexico [two weeks ago] getting treatment before and after he played and he did have some tape on sort of his upper back, so he was dealing with it back then as well.”

McIlroy added that he isn’t overly worried about Woods’ health and in the tweet sent on Monday Woods said, “My lower back is fine, and I have no long-term concerns, and I hope to be ready for The Players [next week].”

Woods was spotted wearing “KT” or kinesiology tape during the opening round of last year’s Open Championship and he told reporters at Carnoustie that his neck had been “bugging me for a while,” but there had been no signs of the tape in recent months.