McIlroy sounds off on 'unacceptable' slow play at Sawgrass

“The fact that someone didn’t finish yesterday, just being through daylight savings and the tee times and someone had to come out today because there wasn’t enough light to finish, I mean, that’s unacceptable,” said McIlroy, the co-leader after two rounds at The Players following a 7-under 65. “This is [five hours and 40 minutes] after our tee time. I get that it can take five hours to play out there, but it shouldn’t take any over that.”

Although slow play on Tour is nothing new – commissioner Jay Monahan addressed the topic earlier this week – the circuit doesn’t seem interested in speeding things up, which likely led to McIlroy’s venting.

“They don’t do anything about it. It’s become somewhat of an epidemic on Tour,” McIlroy said. “Honestly, I think they should just be a little tougher and start penalizing shots earlier and that would be an easy way to fix it.”

The Tour doled out the first penalty for slow play in 22 years at the 2017 Zurich Classic to the team of Miguel Angel Carballo and Brian Campbell. Each player was given a “bad time” for taking too long to hit their shots (players have 40 seconds to hit a shot when it’s their turn). A stroke penalty is only given out after a second bad time, but because it was a team event the infractions were combined which led to the penalty. 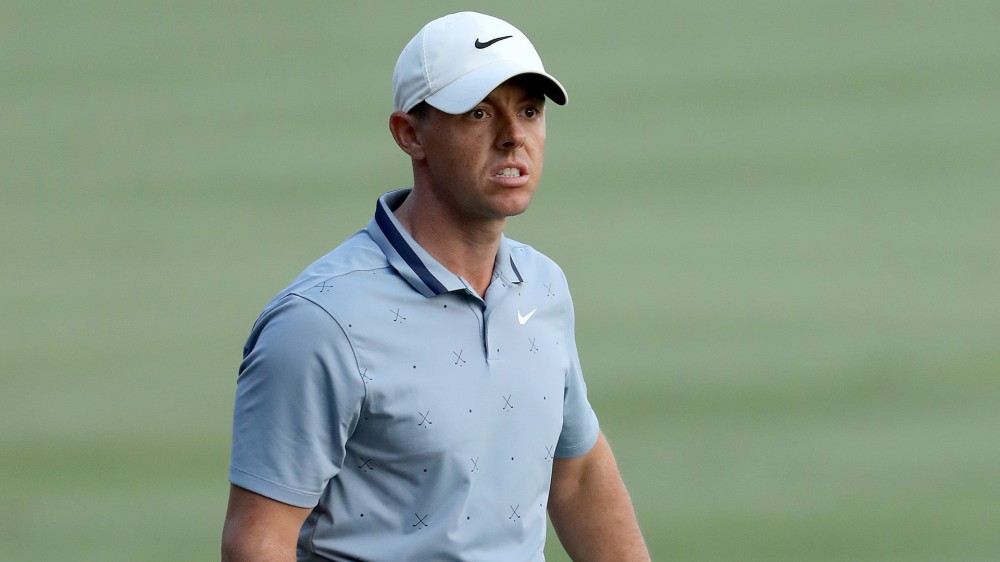