JERSEY CITY, N.J. – Monday was a light day for both teams at Liberty National, site of this week’s Presidents Cup.

Although a handful of players made their way to the course on Monday, Liberty National was largely quiet a players rested following last week’s Tour Championship.

For the American team, Patrick Reed, Charley Hoffman, Kevin Chappell and Phil Mickelson – the only American not to play the Tour Championship – got in some practice; while for the International side Hideki Matsuyama, Branden Grace and Emiliano Grillo were out preparing late in the day.

The American side did gather on Sunday night at the team hotel and celebrated Justin Thomas’ FedExCup victory.

Most of the work was being put in by the captains, assistant captains and caddies on Monday at Liberty National. U.S. captain Steve Stricker and assistant Davis Love III spent the day scouting the layout, which has been rerouted for this week’s event, as were International captain Nick Price and his assistant Mike Weir. 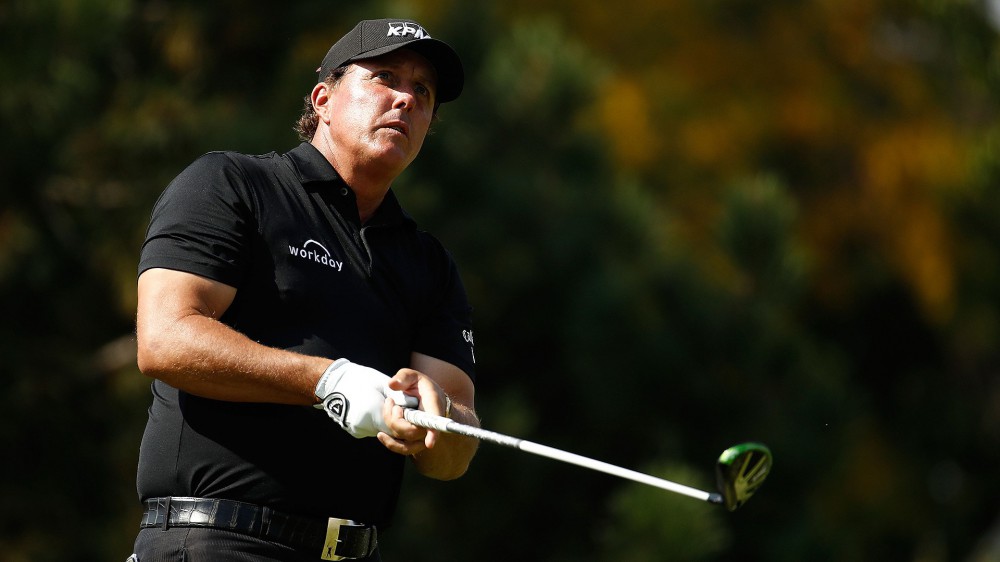