Mickelson with DeChambeau, Simpson at Safeway

There’s no rest for the weary – especially when a new PGA Tour season gets underway. Here’s a look at a few marquee, early-round groupings as Phil Mickelson headlines the field at the season-opening Safeway Open in Napa, Calif. (all times ET):

Steele won this event last year to spark a career season that took him to the cusp of the Tour Championship. He returns this week as defending champ and will be paired with a two-time major winner in Johnson, along with Hadley who rejuvenated his career this past season on the Web.com Tour and is now once again fully exempt.

Silverado’s North Course is not exactly a bomber’s paradise, but there should be plenty of eye-popping tee shots out of this trio. Daly is making his first PGA Tour start since the PGA Championship, and he’ll play alongside Sadlowski who continues his transition from long-drive champ to prospective pro. Rounding out the group will be Champ, who is still enrolled at Texas A&M and who grabbed headlines while making the cut at this year’s U.S. Open.

This group includes three former winners, although Blixt’s victory came at CordeValle. Bae won here in 2014 and is making his first PGA Tour start in more than two years after completing his mandatory military service in South Korea, while Grillo won as a rookie in 2015 and hopes to improve off an 0-3 showing at the Presidents Cup.

Outside of Grillo, Mickelson is the only other player making the trek from Liberty National to this week’s season-opener. He’ll look to get an early jump on the new season while playing alongside DeChambeau, who won the John Deere Classic in his first full season on Tour, and Simpson, who returned to the Tour Championship last month for the first time since 2014. 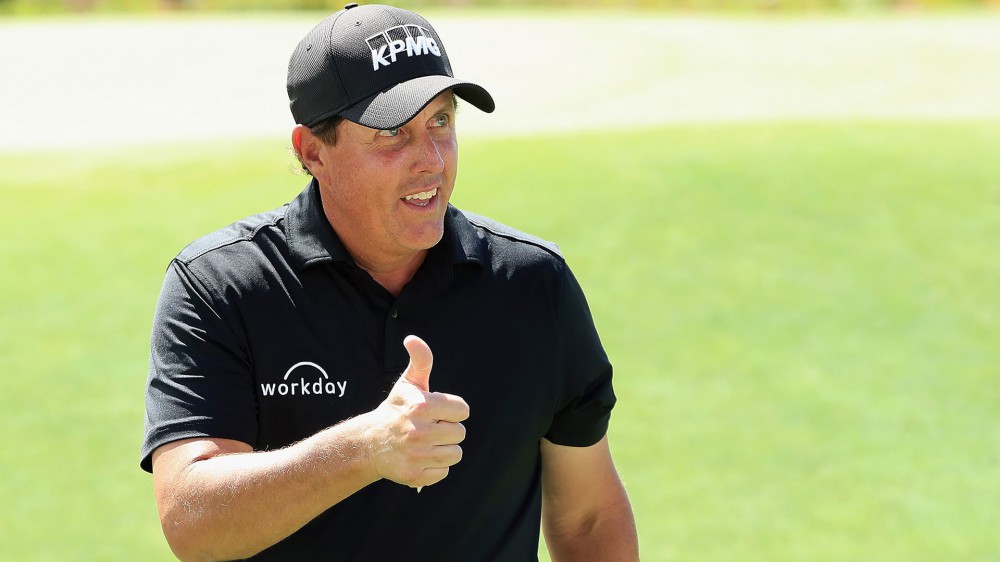