AUSTIN, Texas – Keith Mitchell was just looking for a little insight from the man who is widely considered a match-play magician, but it appears he’s going to have to settle for some on-the-job training.

Ian Poulter was playing a practice round at Augusta National on Sunday when he spotted Mitchell on an adjacent hole. After a brief conversation, they discovered they were taking private flights from Augusta, Ga., to Austin, Texas, for this week’s WGC-Dell Technologies Match Play on Monday morning and agreed to share Mitchell’s plane.

During the flight Mitchell, who is playing the WGC-Match Play for the first time, asked Poulter, who won the event in 2010, the keys to playing match play.

“I didn’t want to give him too much,” Poulter admitted following his 2-up victory over Kevin Kisner on Wednesday.

Mitchell, who lost his opening match to Tony Finau, had a slightly different version of the story.

“He didn’t give me anything. Not a thing,” Mitchell joked.

The lesson will have to wait until Thursday, when the two will face each other in the second round of group play.

“I told him that since we let him hop on [his plane] he had to give me one putt outside 5 feet,” Mitchell said. “He didn’t go for it.” 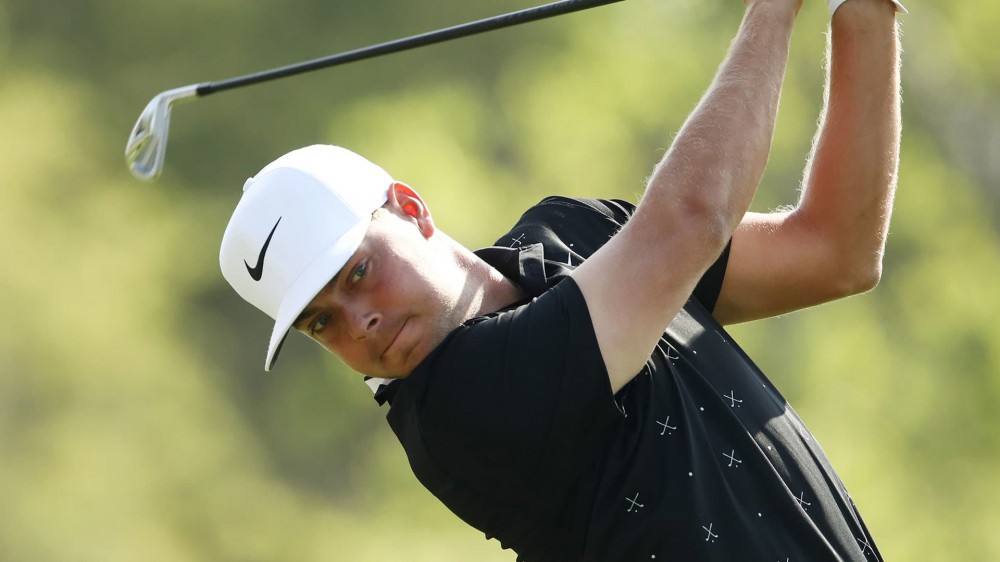