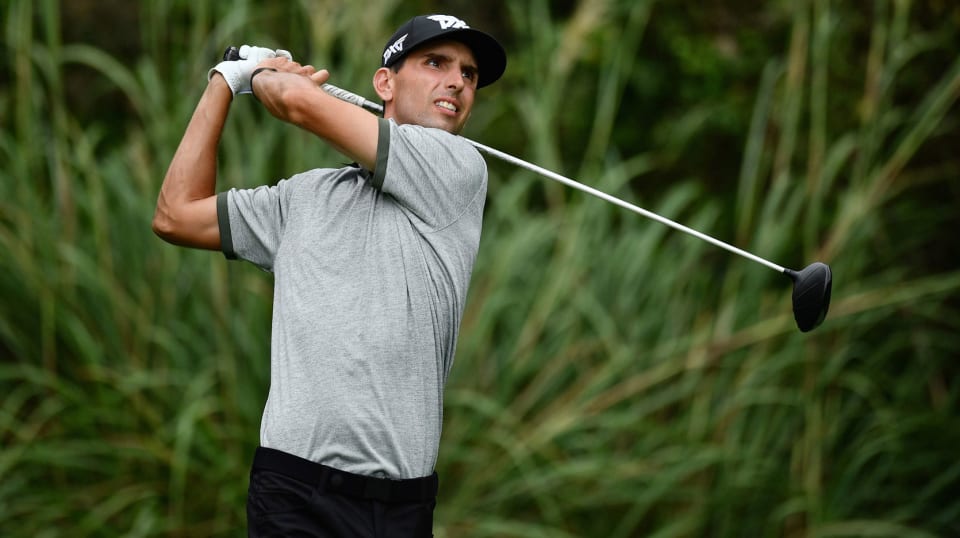 PGATOUR.COM: This is not a traditional father-son relationship because he’s also your coach, is that complicated?

Michael Miller: We have a unique relationship. I love it and I think he loves it. This is how I see it from my perspective: on the course, I am the boss and he is the employee, but off the course he is still my dad. I think that took a while for him to fully understand that. I think it took some time for him to not look at me as a little kid anymore, but as someone who wants to play this game for a living. I want to be a name, I don’t want to just be good, I want to be a name in the game of golf.

PGATOUR.COM: When you are frustrated or struggling is it easier or harder to go to work together?

Michael Miller: I’ve been frustrated numerous times. Last year I was VERY frustrated. I was trying to figure out what was going on. I felt like my game was totally fine, but I had missed eight cuts in a row. I went home and I didn’t get into Raleigh and for a week straight, from sun-up to sun-down, he was pretty much there every shot. We had numerous conversations about just letting my mind go and just play golf. He talked about that playing bad golf isn’t the end of the world. And I went out the next week and finished second at the BMW. Having that conversation with your dad and not your coach makes it much easier.

PGATOUR.COM: Are you able to separate the coach relationship and the father/son relationship or is there no way to do that?

Michael Miller: I can. I know that other players have not been able to. They either end up hating each other or fighting a lot. I would say that it’s been difficult at times. I don’t want another coach, but I’ve said I do before. I’ve said numerous times, that I’m going to go find another coach, but I don’t really mean it. Sometimes we have heart to heart conversations and sometimes I don’t want to hear it because its coming from your dad. He tells me I need to work harder and I don’t want to hear it, but he’s saying it as my coach and my dad. I hope he enjoys at much as I have despite some of those times. He’s caddied for me in tournaments and its really cool to look over and see your dad caddying for you.

PGATOUR.COM: I’ve heard you didn’t even know he was playing, can you tell me that story?