HONOLULU – Charles Howell III doesn’t own property on Oahu, but he should.

In typical fashion, Howell birdied two of his final three holes to tie for eighth place on Sunday at Waialae Country Club. Although that might not be a huge accomplishment for a player like Howell, it continued an impressive streak at the Sony Open.

Howell has never missed the cut at the Sony Open and he has 10 top-10 finishes in 18 starts, finishing second twice and third twice. He also has won $2.83 million in the event. To put that in context, his earnings on Oahu would rank him above the likes of Johnny Miller and Tom Weiskopf on the PGA Tour’s career money list.

“If I stay healthy I’ll never miss this one. I can control the showing up part,” said Howell, who closed with a 66 to post his 23rd consecutive round under par at Waialae. “The finishes, I don’t know. But it would be awful special to one day win here.”

Although Howell acknowledged that Waialae’s tight fairways and elevated greens are a perfect fit for his game, he said his affinity for the tournament has more to do with everything outside the ropes.

“Part of it is we have such a good time here,” Howell said. “Our kids love it. It feels like all the families eat together in the bottom of the hotel. The guys are sort of together. It’s just a really nice relaxed way to start the year.” 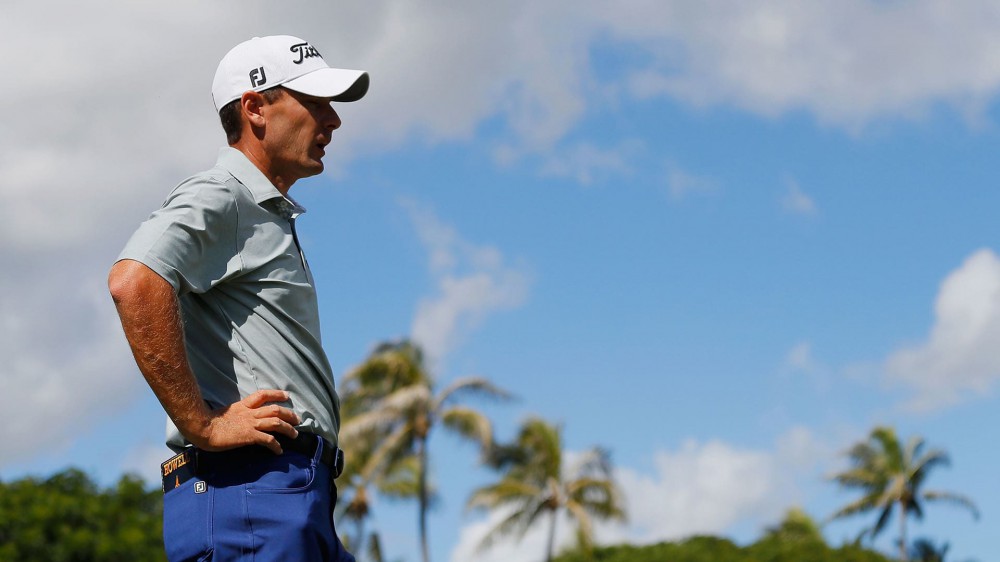