Add Geoff Ogilvy to the chorus of voices calling for a distance rollback of the golf ball.

In an interview before the start of the Emirates Australian Open, Ogilvy said a “time-out” is needed for governing bodies to deal with the issue.

“It’s complete nonsense,” he said, according to an Australian website. “In my career, it’s gone from 300 yards was a massive hit to you’re a shorter hitter on tour now, legitimately short. It’s changed the way we play great golf courses and that is the crime. It isn’t that the ball goes 400, that’s neither here nor there. It’s the fact the ball going 400 doesn’t makes Augusta work properly, it functions completely wrong.’’

Ogilvy used an example from American baseball to help get his point across to an Australian audience.

“Major League Baseball in America, they use wooden bats, and everywhere else in baseball they use aluminium bats,’’ he said. “And when the major leaguers use aluminium bats they don’t even have to touch it and it completely destroys their stadiums. It’s just comedy.

“That’s kind of what’s happened to us at least with the drivers of these big hitters; We’ve completely outgrown the stadiums. So do you rebuild every stadium in the world? That’s expensive. Or make the ball go shorter? It seems relatively simple from that perspective.’’

Ogilvy, an Australian who won the 2006 U.S. Open, said he believes there will be a rollback, but admitted it would be a “challenge” for manufacturers to produce a ball that flies shorter for pros but does not lose distance when struck by recreational players. 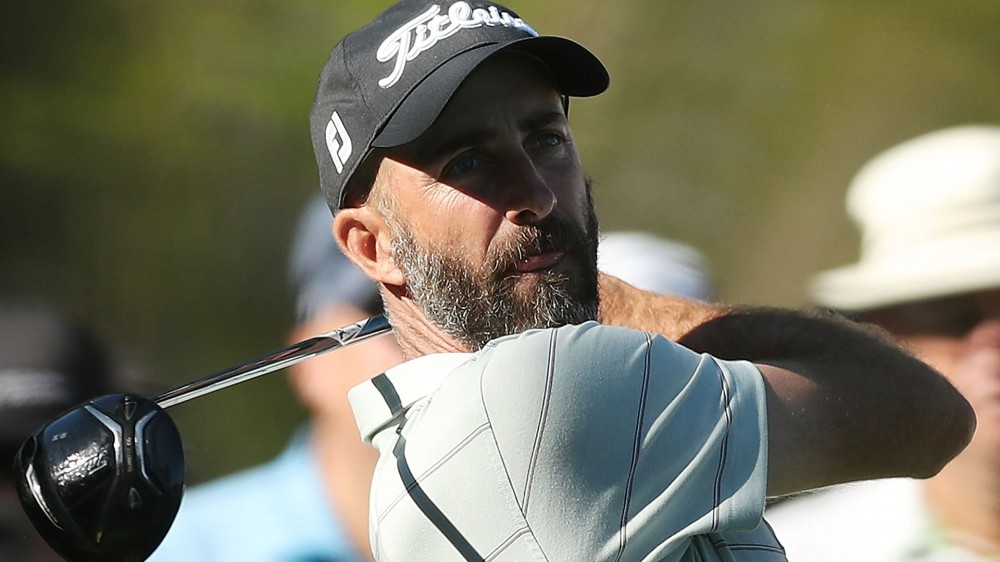 Scott returns to Valero with major streak in jeopardy