PALM BEACH GARDENS, Fla. – Brooks Koepka is the second-highest ranked player in the field at the Honda Classic, behind Justin Thomas, and Koepka sits T-6 going into Sunday’s final round.

The one thing that has plagued him this week is the big number he has made each day. So far this week, he has made one double bogey in each walk around the Champion Course, coming on Nos. 2, 5 and 15.

“I’ve made one bad swing every day and it’s definitely penalized me,” Koepka said, “So if I clean that up and play mistake free tomorrow … I think everything could fall my way.”

The last time Koepka played in this event was 2017 when he missed the cut, and this year he said the difficulty of PGA National reminds him of a major championship.

“This golf course, there’s about five to seven holes where you can really take advantage of it if you hit the fairway and you’ve got a good number to the flag,” Koepka said. “And you’ve got to take advantage of those if you want to move up, and the rest of the holes you’re just kind of hanging on and trying to make par, maybe sneaking in one or two birdies.”

Despite being 4 under and just three off the lead, Koepka hasn’t had his best stuff this week. He said his ball striking has been below average, but he is happy with his putting.

The afternoon wave and leaders also faced a tough, swirling wind on Saturday and the forecast looks much the same for Sunday’s final round.

“[The wind] is up there for a little bit and then it kind of switches direction and you never really feel confident over the ball,” Koepka added.

He will try to climb the leaderboard on Sunday to claim his sixth PGA Tour victory. 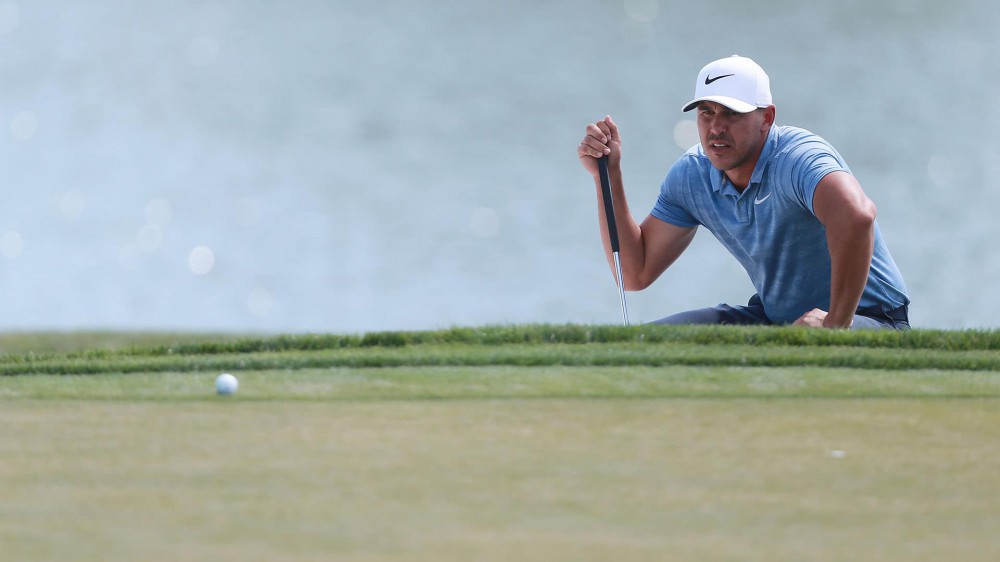