ORLANDO, Fla. – Although this is just Tommy Fleetwood’s third start at the Arnold Palmer Invitational, the Bay Hill layout has become something of a second home for the Englishman.

When Fleetwood first made his transition to the PGA Tour he set up his American base with a friend at Bay Hill and that familiarity has paid off in his three starts at Arnie’s place.

He tied for 10th place in his first start at the API in 2017 and was 26th last year, despite a second-round 76. But the real payoff has come this week with rounds of 69-66 that vaulted him into the lead at Bay Hill.

“One of our best friends lives on the golf course, so it’s nice to have sort of familiar surroundings like that,” he said. “It was just nice to have a day like that and just constantly feel at ease really with hitting good golf shots.”

Fleetwood explained that the biggest turnaround on Day 1 was his play on the par 5s following an opening round that featured four pars on the longest holes. On Friday, he started his run with an eagle at the par-5 sixth hole and added another eagle at the par-5 12th hole, when he hit his second shot from 275 yards to 7 feet and rolled in the putt. He also added a pair of birdies to play the four holes in 6 under on the day.

“When I came off yesterday and I was in the truck with my trainer warming down for the day, he asked how my play was and I said I could have played the par 5s a little better,” Fleetwood said. “So today I made a much better job of those. You have to. If you can score on the par 5s, you can shoot a good score and that’s basically where I made all my numbers up today.” 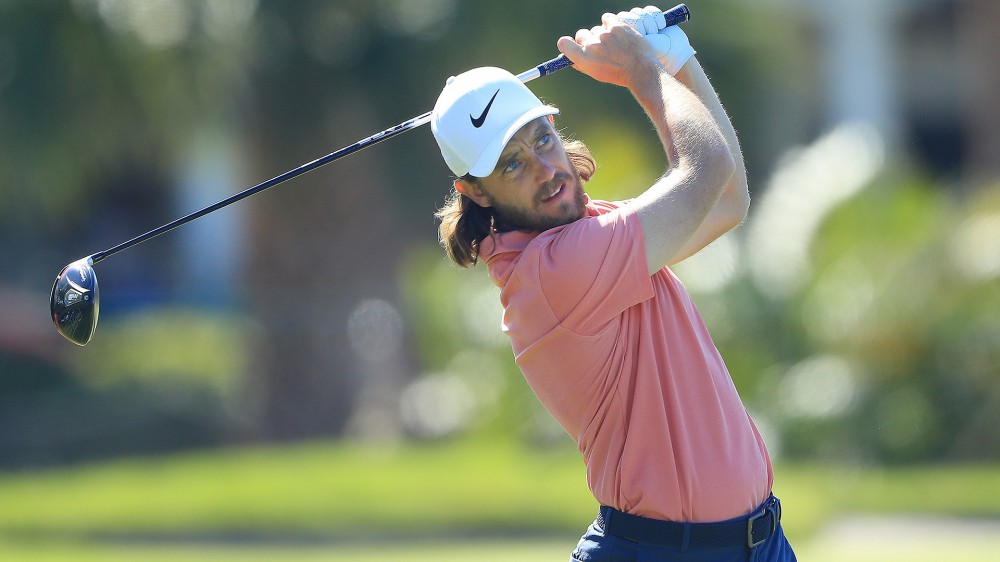