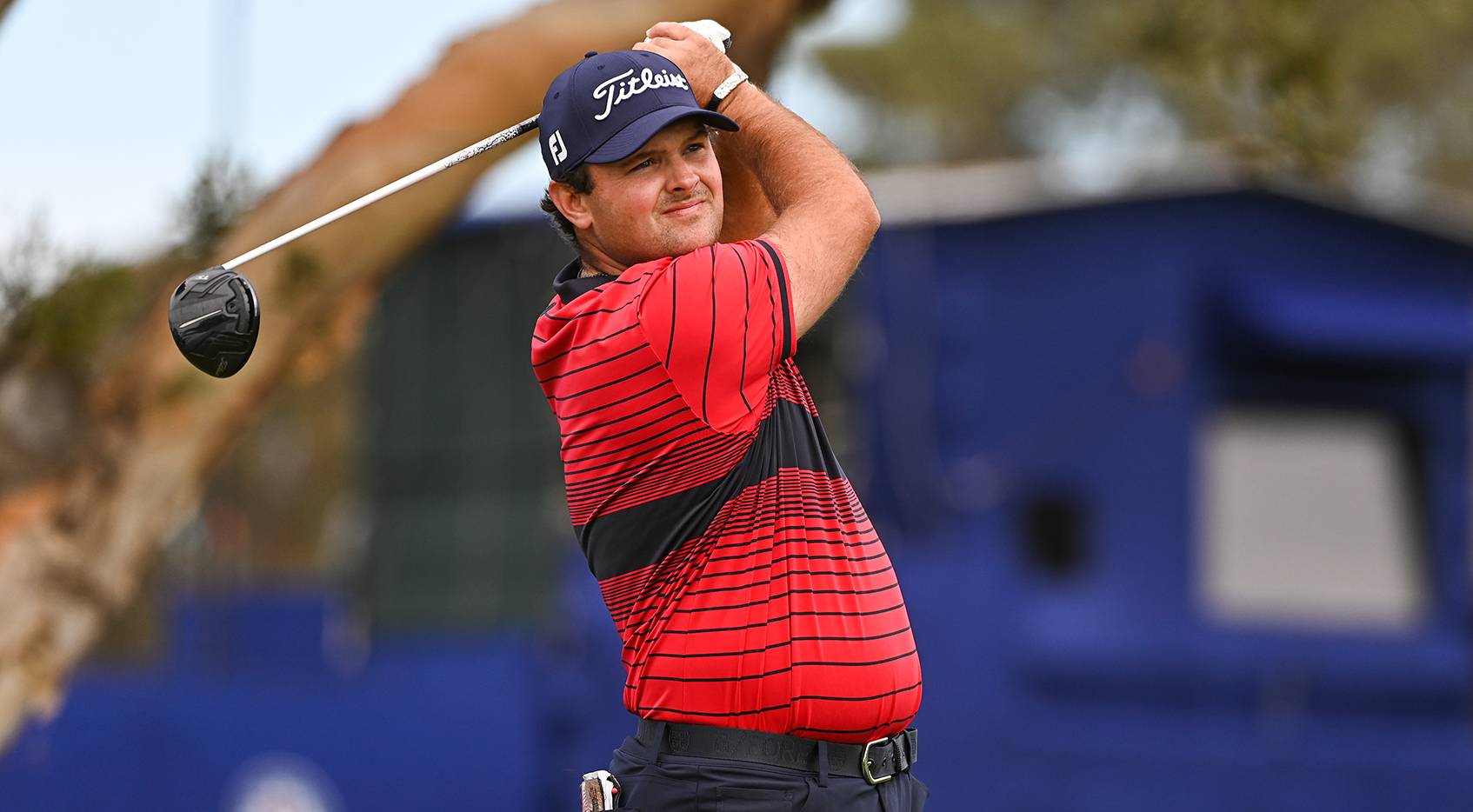 SAN DIEGO — Patrick Reed pulled away for a five-shot victory Sunday in the Farmers Insurance Open.

Reed closed with a 4-under 68 at Torrey Pines, making an eagle on the par-5 sixth and finishing off his ninth PGA TOUR title with a birdie on the 18th.

The former Masters champions finished at 14 under after a consistent four days at the blufftop municipal courses overlooking the Pacific Ocean. He shared the first-round lead with Alex Noren, was in a group one shot off the lead in the second round and then shared the third-round lead with Carlos Ortiz.

Reed moved up 55 spots in the FedExCup standings to No. 10

Ortiz stumbled badly with a round of 6-over 78. He hurt himself with three bogeys on the front nine that left him even at the turn. He had even more trouble on the back nine, when he bogeyed No. 11 and then had trouble getting out of a greenside bunker on No. 12, taking a double-bogey 6. He bogeyed 15, 16 and 18.