Just days after the PGA Tour confirmed it was developing a program to transition the top college golfers into its tours, some PGA Tour Champions pros are voicing their disapproval.

Olin Browne was the first to sound off on the program, which many are referring to as a “draft.” The proposed system, according to a Tour statement, is “designed to reward season-long collegiate play with varying levels of playing access to tours operated under the PGA Tour umbrella.”

Browne thinks the Tour should go back to its old Q-School format, in which players competed in a six-round final stage and the top finishers were rewarded with PGA Tour cards. In 2014, the Tour changed its Q-School, offering Web.com Tour cards instead.

“The PGA Tour used to have a pipeline from college to the Tour-it was called Q School,” Browne tweeted. “Kids used to be able qualify directly to the PGA Tour but someone changed it so college kids could only qualify for @WebDotComTour. Now they’re trying to reverse that? Brilliant?? Hardly.”

While there are some critics of the program, the PGA Tour insists that it will benefit everyone involved. The Tour will have access to the best college talent right away while college golf will be boosted thanks to a likely clause that will force kids to stay in school longer in order to be eligible for the program. 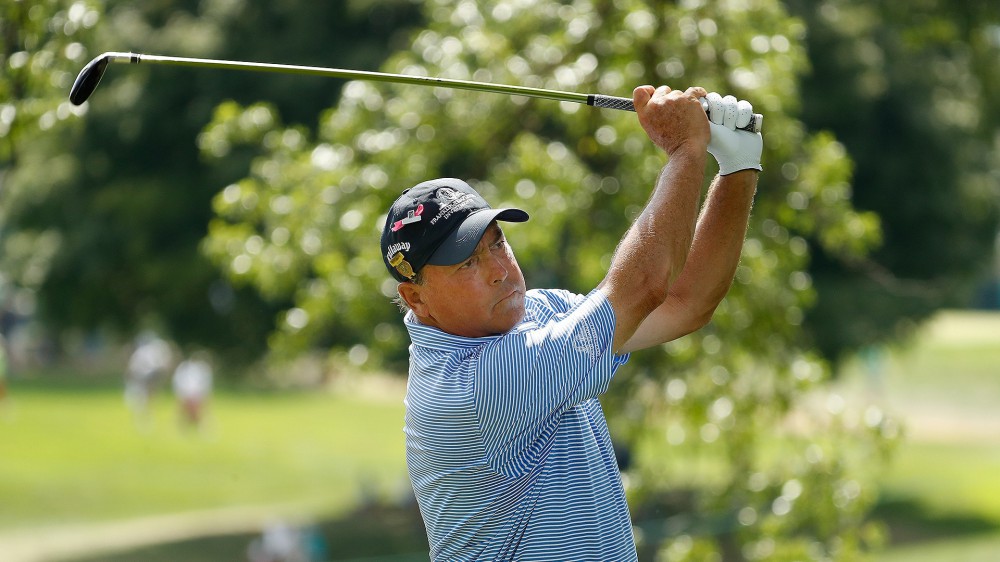 The Brandel Chamblee Podcast with Jaime Diaz, Ep. 3: Bobby Jones and the Masters