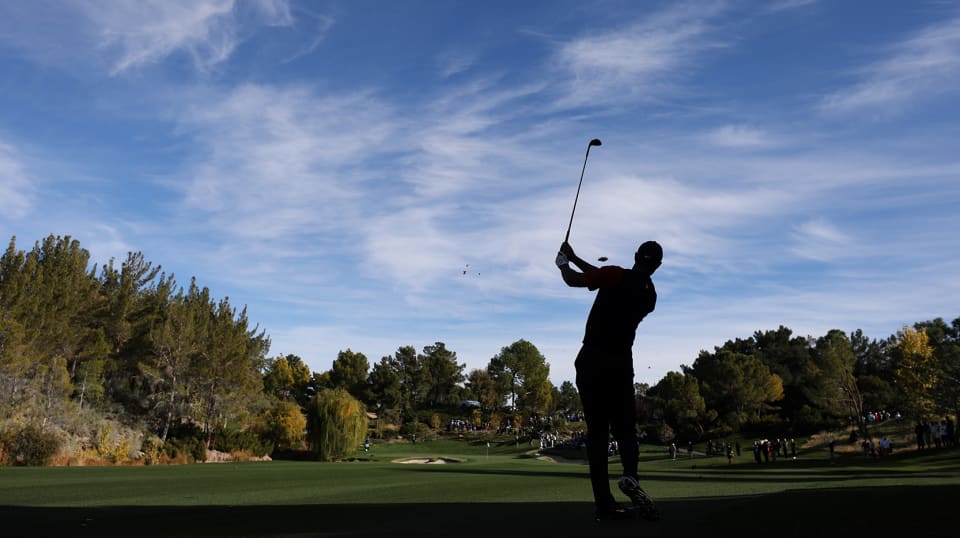 PONTE VEDRA BEACH, Fla. – PGA TOUR and CJ Group officials today announced that THE CJ CUP @ NINE BRIDGES will move venues and will now be staged at Shadow Creek in Las Vegas, Nevada, Oct. 15-18, 2020 and will change to THE CJ CUP @ SHADOW CREEK.

Since 2017, the event has been played annually at The Club @ Nine Bridges on Jeju Island, Korea, with Justin Thomas securing a playoff victory over Marc Leishman in the inaugural event and winning again last year. Brooks Koepka was victorious by four shots in 2018.

“The PGA TOUR is truly appreciative of CJ Group’s commitment to bring THE CJ CUP @ SHADOW CREEK to the United States this October,” said Ty Votaw, PGA TOUR Executive Vice President, International. “While our players have always looked forward to visiting Korea, the current circumstances provided this new opportunity to bring the event to Las Vegas which will also provide brand exposure and awareness to the viewing audience in the United States and around the globe. We are thankful for the partnership and support that CJ Group and the Korean PGA have shown in view of the circumstances. We are confident this year’s event will showcase a stellar field while bringing the CJ Group’s brand values to a new time zone.”

Ethan Kim, Sports Marketing Director of CJ Group, said: “We are delighted to bring THE CJ CUP to the U.S. and to the renowned Shadow Creek. It is unfortunate we will not be able to showcase the PGA TOUR and the best players in the world on Jeju Island this year, but we look forward to having this tournament again in Korea in 2021. We are excited to bring our Korean culture and flavor of bibigo to show the TOUR players and American audience through coverage of THE CJ CUP @ SHADOW CREEK.”

As part of the early events on the 2020-21 PGA TOUR Season, THE CJ CUP @ SHADOW CREEK is slated to be played a week after the Shriners Hospitals for Children Open at TPC Summerlin in Las Vegas, Nevada.

Votaw added: “We would like to express our appreciation to both Shriners Hospitals for Children and their tournament team in Las Vegas who have been fully supportive of our decision to bring THE CJ CUP to the U.S, immediately following their long-standing and successful event, the Shriners Hospitals for Children Open. This will create an exciting and seamless two-week Las Vegas swing for the TOUR and our players.”

THE CJ CUP @ SHADOW CREEK will once again feature a 78-man field comprising of the highest ranked player of Korean nationality from the Asian Tour Order of Merit, up to five players designated by the KPGA and the top-3 available players of Korean nationality from the Official World Golf Ranking as part of CJ Group’s vision to support the development of professional golf in Korea.  The remainder of the field will be made up of the leading players from the 2019-20 FedExCup points list and sponsor exemptions.

“THE CJ CUP quickly became one of my favorite events on TOUR. While winning twice certainly helped, the hospitality shown to us by CJ Group and the Korean community has made the tournament special to all of us as PGA TOUR players,” said 13-time PGA TOUR winner and defending THE CJ CUP champion Justin Thomas. “It’s unfortunate that we won’t be able to travel to Korea for this year’s event, but it is fantastic that we will still be able to shine a light on CJ Group through the tournament at a venue like Shadow Creek.”

George Kliavkoff, president of Entertainment & Sports for MGM Resorts International, said: “Shadow Creek is one of the country’s leading courses offering guests exclusive, first-class experiences.  The course will be in tremendous shape and ready to host our PGA TOUR partners and the world’s best golfers as they compete in THE CJ CUP in Las Vegas.”

Shadow Creek, built in 1989 by renowned golf architect Tom Fazio, played host to The Match: Tiger vs Phil in 2018, which was a winner-take-all shootout between PGA TOUR legends Tiger Woods and Phil Mickelson. The exclusive course, owned by MGM Resorts International, is available only to guests of the company’s properties.