When it comes to who is favored to win among PGA Tour pros, there is no clear favorite.

An informal survey of players competing this week at the Waste Management Phoenix Open showed an almost even split. Of the 30 players polled at TPC Scottsdale, 15 picked the Patriots, 13 picked the Rams and two pled the fifth.

The Patriots are a 2.5-point favorite, according to many sportsbooks. Every player who picked New England also expected the Patriots to cover, but no one had New England winning by more than eight points.

No Rams backer had Los Angeles winning by more than seven.

As for the over/under, listed currently at 56 points, more than 65 percent of players took the over.

There were some exceptions, of course.

Then there was Colt Knost, who apparently still isn’t over what happened in New Orleans two weekends ago.

“New Orleans for the win,” Knost said. “Write it down.” 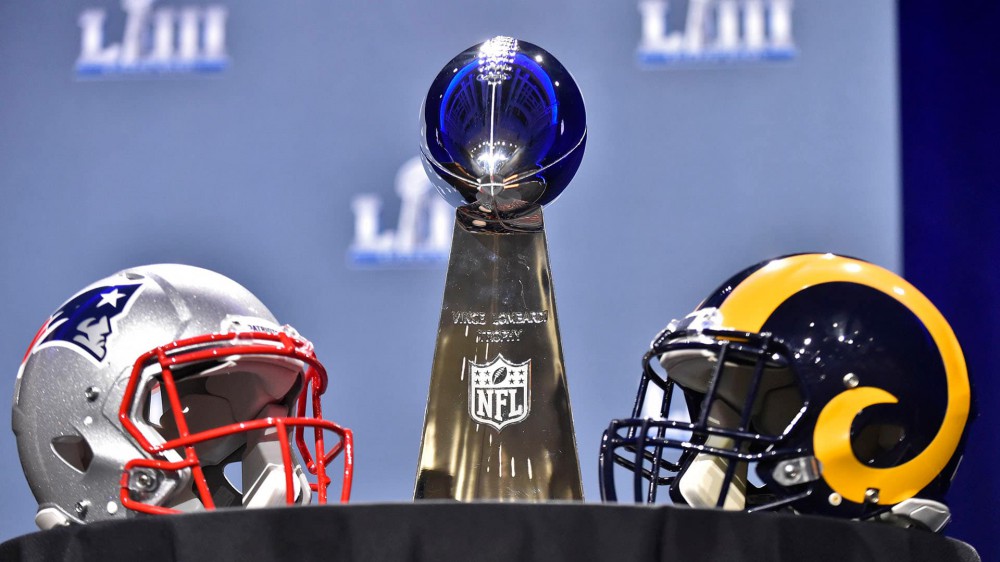