Phil on Torrey Pines: 'Not really a great place for me'

With less than 24 hours until the deadline, Phil Mickelson still hasn’t decided whether to play in his hometown event at Torrey Pines.

Mickelson has made 28 consecutive appearances at the Farmers Insurance Open – the tournament held about 12 miles from his home in Rancho Santa Fe, Calif. – but even after his opening 60 at the Desert Classic, he still sounded noncommittal. The deadline to commit is Friday afternoon.

“I’m waiting until (Friday),” Mickelson told reporters. “Quite honestly, I just wasn’t sure I would be ready for a golf course that long and hard. So I’ve been kind of waiting to see how my game felt the first couple of days. That’s one of the hardest courses we play – it’s 7,600 yards, the fairways are tight, there’s a lot of rough, and unless I’m playing my absolute best, that’s not really a great place for me.”

It used to be, at least. Mickelson is a three-time winner of the event, including back-to-back years in 2000 and ’01. Then the South Course underwent a makeover in ’02, and Mickelson hasn’t had nearly the same success: Since 2009, he has just one top-10. Throw in the fact that he lost the chance to renovate the North Course because of a legal technicality, and Torrey Pines doesn’t elicit the same good vibes as it did while Mickelson was growing up.

There’s also the matter of his schedule. If Mickelson were to play the Farmers, he’d likely be in line for six consecutive starts, through the WGC-Mexico Championship, where he’d be the defending champion. That’s a lot of golf for anyone, but particularly someone his age (48) who wants to be peaking for the Masters.

Some event needs to fall off his schedule, and his hometown event could be cut. 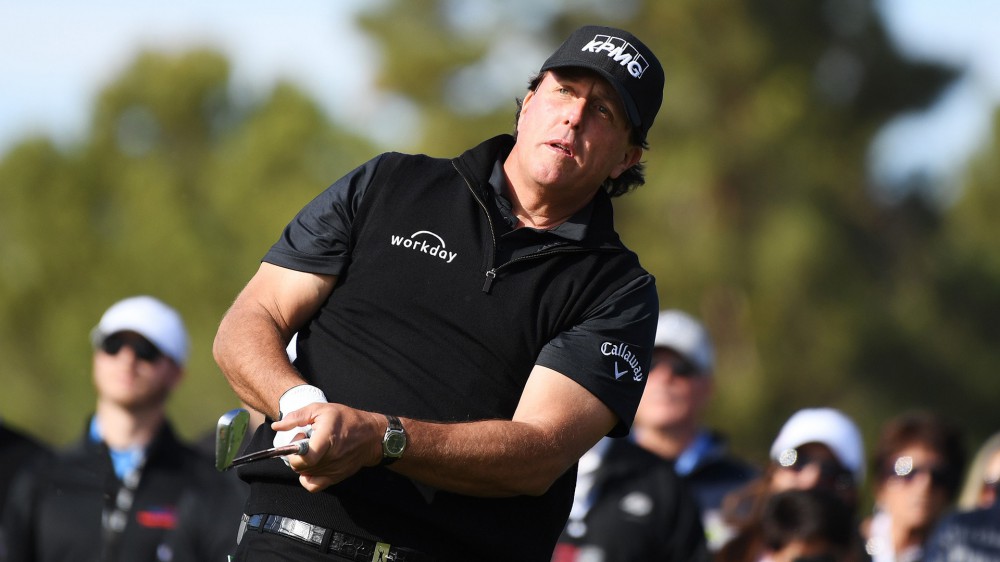 Mental lapse: Jon Rahm (66) hit with one-shot penalty for picking up his ball