Tiger Woods has a knack for showing up a big-time sporting events, and he added the World Series to that list on Wednesday.

The 14-time major champ, who was expected to be at a court hearing earlier in the day regarding his May arrest on suspicion of DUI until it was rescheduled to Friday, was spotted at Dodger Stadium for Game 2 of the Fall Classic between the Los Angeles Dodgers and Houston Astros.

Woods noted that it had been nearly 30 years since he attended a Dodgers World Series game.

I last went to the #WorldSeries with my Dad in 1988, also game 2. Amazing to be back almost 30 years later. Let’s go Dodgers! pic.twitter.com/YWGnL4zWw9

Woods was far from the only big name at the game, with superstar entertainers like Mila Kunis, Ashton Kutcher, John Legend, Brad Paisley, Mark Wahlberg and Justin Timberlake all in attendance, but Tiger wasn’t even the only golf celebrity there.

John Daly and Fred Couples were also there, with all three, including Woods, sporting Dodgers gear. It’s an interesting choice for Couples, who went to the University of Houston. 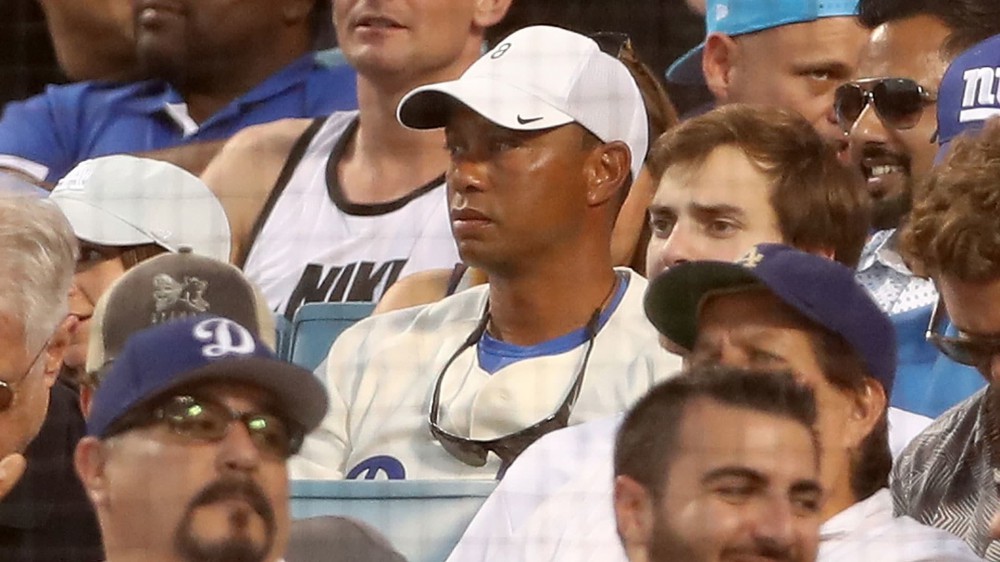