Piercy (69) was 'skanking it' Wednesday at Shinnecock

He didn’t imagine that his name would sit atop the U.S. Open leaderboard as he walked off the course Thursday at Shinnecock Hills, even with his great finish at Oakmont two years ago.

“Yesterday, I walked off the golf course after four holes because I was so frustrated with my preparation,” Piercy said. “I was skanking it, and I lost like five balls in the first four holes.”

Piercy finished T-2 at the 2016 U.S. Open at Oakmont, three shots behind Dustin Johnson, but his form hasn’t been the greatest of late. Yes, he teamed with Billy Horschel to win the Zurich Classic of New Orleans in April, but he has had two missed cuts and a WD in his last four starts.

The fact that he even made it to Shinnecock Hills was a bit of a surprise. He was first alternate in the sectional qualifier in Memphis, Tenn., but he learned Monday he was one of four alternates the USGA added to fill out the field.

“I hit the ball probably the best of my life at Oakmont,” Piercy said.

Piercy is a four-time PGA Tour winner. He said after leaving the course Wednesday, he cleared his head and went back to some old swing thoughts that have worked for him. 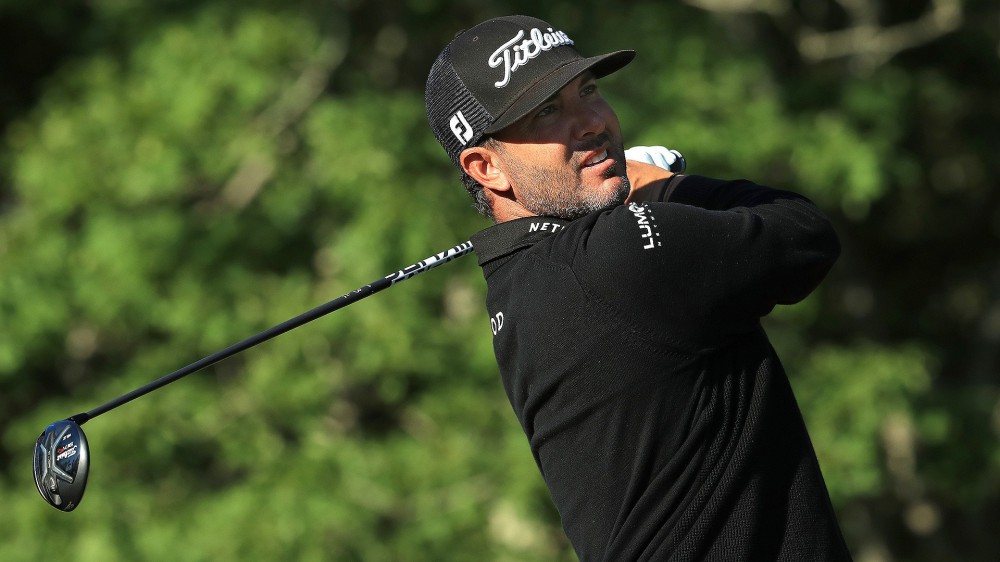