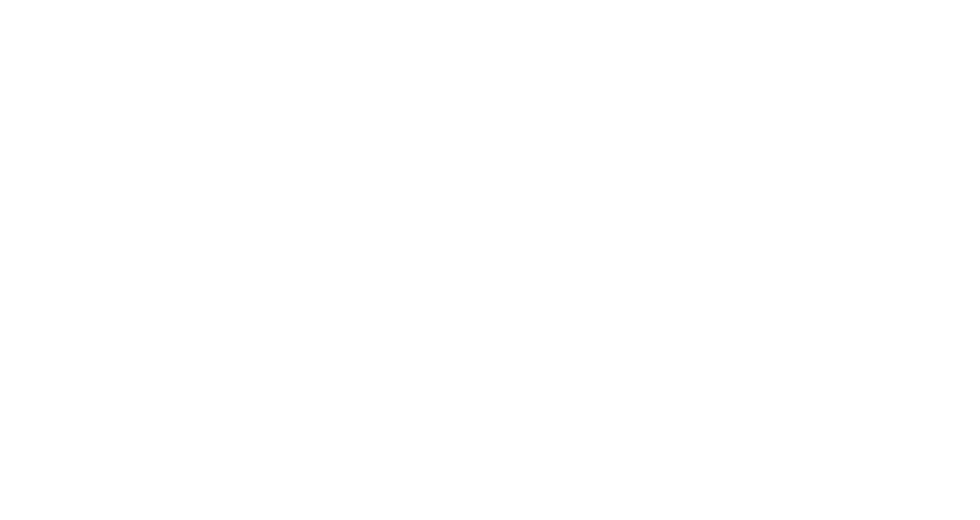 LOS ANGELES – Sam Ryder’s hole-in-one on Saturday at the par-3 16th at TPC Scottsdale ignited a celebration that rained beer and cups and who knows what else down on the green. Twenty-four hours later, Carlos Ortiz sparked a similar celebration with another ace at the 16th hole.

Both aces caused a delay in play as crews cleaned up the bottles and cups from the putting surface and fueled a familiar conversation about whether the scene at TPC Scottsdale should be duplicated at other PGA Tour events.

“It would be hard to imagine beer cans getting thrown on the greens every week. Somehow, I just don’t see it happening,” said Patrick Cantlay, who lost the WM Phoenix Open in a playoff to Scottie Scheffler. “There are obviously pros and cons. Like I said, it’s great to have people excited about golf, and maybe the answer is to have more exciting events around golf tournaments to be able to get people to come out and watch the golf.

“It will be interesting to see if more tournaments try and follow that model.”

Other events – like the Honda Classic and The Players – have tried to replicate the party atmosphere that makes TPC Scottsdale so unique on Tour but nothing compares to the raucous fans that ring the 16th hole.