Tadd Fujikawa first made golf history with his age. Now he’s doing it with his recent decision to openly discuss his sexuality.

Last month Fujikawa announced via Instagram that he is gay, becoming the first male professional to come out publicly. Now 27, he has a different perspective on life than he did when he became the youngest U.S. Open participant in 2006 at Winged Foot at age 15, or when he made the cut at the Sony Open a few months later.

Joining as the guest on the latest Golf Channel podcast, Fujikawa discussed with host Will Gray the reception to his recent announcement – as well as some of the motivating factors that led the former teen phenom to become somewhat of a pioneer in the world of men’s professional golf.

“I just want to let people know that they’re enough, and that they’re good exactly as they are,” Fujikawa said. “That they don’t need to change who they are to fit society’s mold. Especially in the golf world where it’s so, it’s not something that’s very common.”

The wide-ranging interview also touched on Fujikawa’s adjustment to life on golf-centric St. Simons Island, Ga., as well as some of his hobbies outside the game. But he was also candid about the role that anxiety and depression surrounding his sexuality had on his early playing career, admitting that he considered walking away from the game “many, many times” and would have done so had it not been for the support of friends and family.

While professional golf remains a priority, Fujikawa is also embracing the newfound opportunity to help others in a similar position.

“Hearing other stories, other athletes, other celebrities, my friends. Just seeing other people come out gave me a lot of hope in times when I didn’t feel like there was a lot of hope,” he said. “For me personally, it was something that I’ve wanted to do for a long time, and something I’m very passionate about. I really want to help other people who are struggling with that similar issue. And if I can change lives, that’s really my goal.” 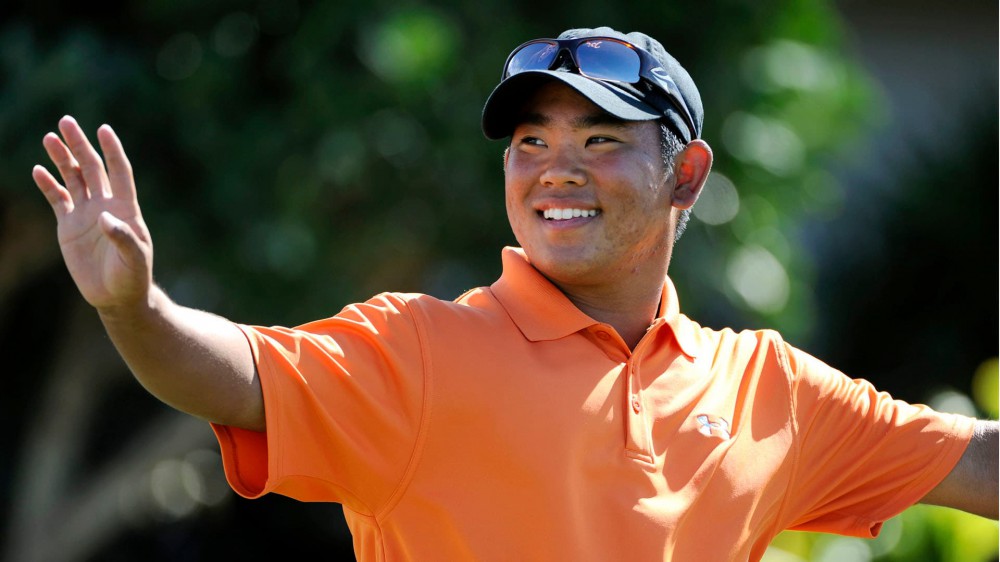 TT postscript: So, what happened on 16?