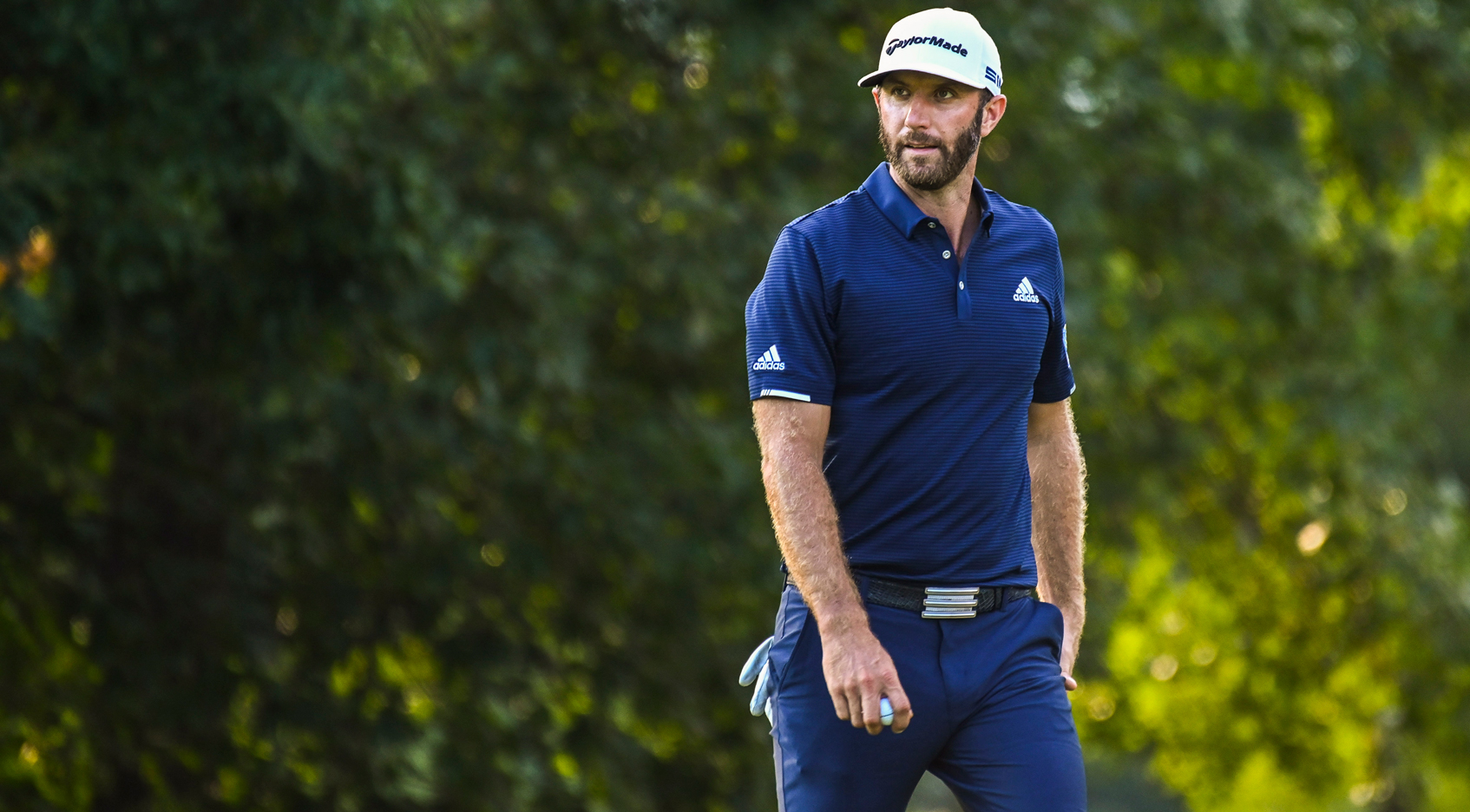 The second-to-last PGA TOUR event of the 2019-20 season will be contested some 25 miles south of the heart of the Second City. The North Course at Olympia Fields is almost 100 years old, but it hasn’t been even a semi-regular destination in recent years. The most notable men’s competitions of the 21st century include the 2003 U.S. Open and the 2015 U.S. Amateur.

Four who teed it up at the major 17 years ago are in this week’s field. That smattering includes Tiger Woods whose T20 bested the other three. Six qualifiers for the BMW Championship pegged it five years ago as amateurs. Bryson DeChambeau prevailed in convincing fashion throughout match play.

All 10 will have mental snapshots upon arrival, but most if not all likely haven’t seen the variety of modifications made in advance of this week’s tournament. The par-4 seventh hole has undergone the most work what with a new tee, changes to its fairway and the addition of bunkering around its green. The par-5 15th and par-4 18th also have new tees. The finisher is among another four holes with updated fairways.

The walk stretches 7,366 yards, but Olympia Fields is but a mere par 70 with two par 5s. It’s the longest par 70 in a non-major since Firestone Country Club’s South Course (7,400 yards) last hosted the PGA TOUR in 2018. The first hole at Olympia Fields is a par 5 measuring 626 yards. It’s one of just four opening par 5s on TOUR and it’s the sixth-longest of 132 par 5s all season.

For the guys around the top-30 bubble to advance to the TOUR Championship, it’s a given that a strong performance is required, but those who barely snuck into the field at the BMW Championship arrive with nothing to lose. A podium finish is the worst result all should be targeting. FedExCup points are tripled, but when they were quadrupled in 2016, 47-seed Ryan Palmer still couldn’t survive with a five-way T4. He settled at 34th.

To achieve the goal, course management will be key. Not only does the bluegrass rough rise to four inches, but the greens are unfamiliar. This benefits ball-strikers because their margins of error are expanded.

Greens are average in size at 6,000 square feet, and they’re prepped to top out at 12½ feet on the Stimpmeter. They’ll have a decent chance of rolling out as planned, too. While it’ll be warm and humid until the weekend, there’s but a small possibility that rain will fall. After the threat passes through, the weekend sets up to be glorious with daytime highs in the upper 70s. Prevailing winds from the southwest shouldn’t be of much concern during the first two rounds, nor should the refreshing breezes from the opposite direction on the weekend.

There is no cut at the BMW Championship, so all 70 are guaranteed four rounds. That fact makes it even more difficult to make a move in the FedExCup standings. It also reinforces the benefits of survival and a season well-played. In addition to other incentives, all of the top 30 who advance will earn exemptions into the Masters, the U.S. Open, The Open Championship and the World Golf Championships-Mexico Championship in 2021.