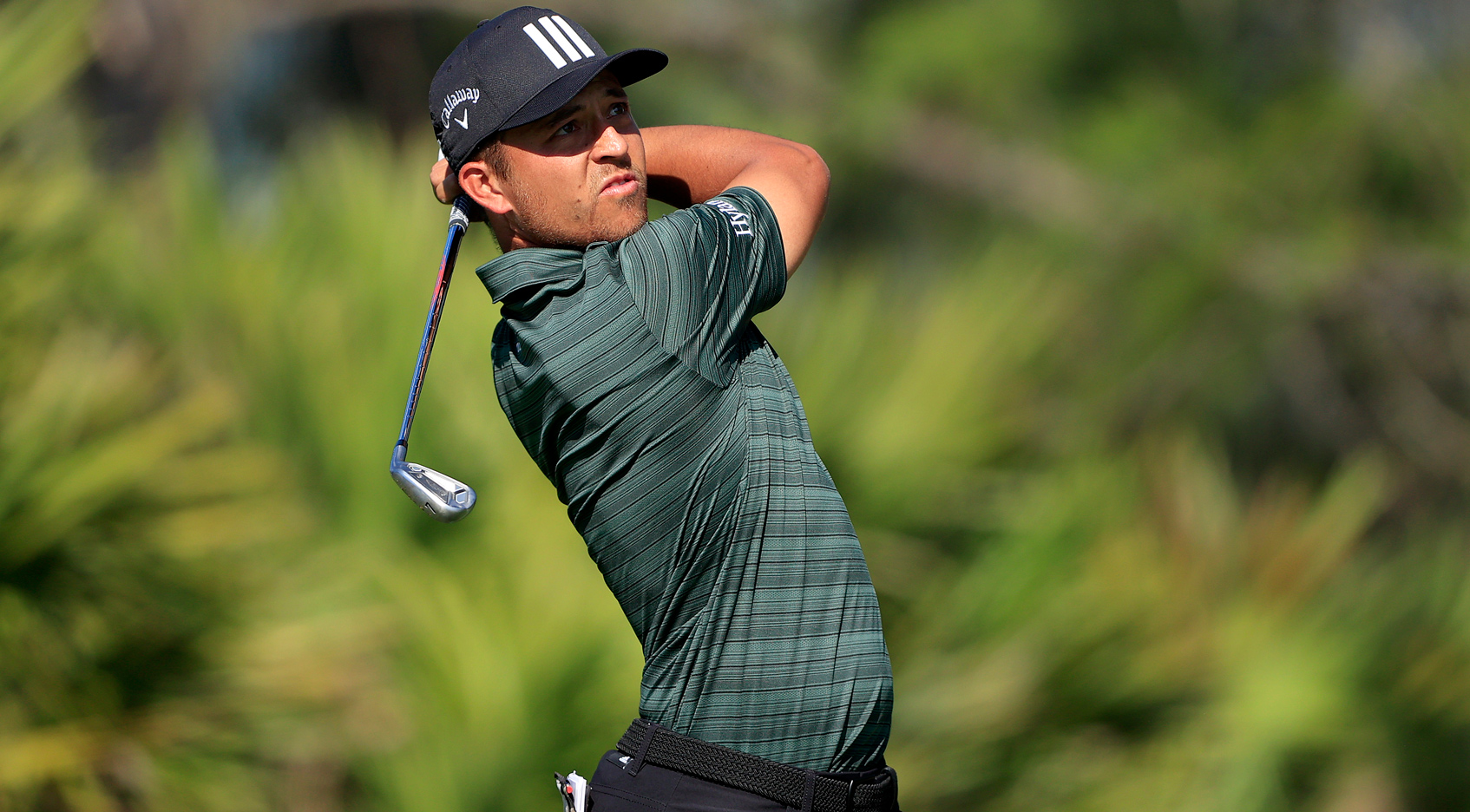 The traditional build of 144 golfers for THE PLAYERS is heavier by 10 since it recently was decided by membership to include the top 125 in the 2019-20 FedExCup standings. It’s an annual criterion for entry, but it had been replaced by a special points list that ran from the beginning of the 2019-20 season through the World Golf Championships-Workday Championship at The Concession and the Puerto Rico Open on Feb. 28.

Both criteria have been used to grant access, but the 10 who qualified only via the top 125 in the 2019-20 FedExCup are considered add-ons, so if any withdraws, he will not be replaced. (They are listed under “Top 125 on the 2019-2020 FedExCup Points List in Inside the Field.)

As the 2019 champion, Rory McIlroy is the most recent winner of the tournament. As such, he’s next up to attempt to become the first to successfully defend at TPC Sawgrass. This is the 39th edition of THE PLAYERS on the course. While he’s winless since the WGC-HSBC Champions 16 months ago, his form is sufficiently encouraging that he’ll have a reasonable go at consecutive titles; that is, if you subscribe to conventional thinking. Consider that of the last 10 defending champions, 2018 winner Webb Simpson is the only to finish with as strong as a top 55. He placed T16 in 2019.

That there hasn’t been a golfer to go back-to-back at TPC Sawgrass helps legitimize the fairness of the test. It’s a stock par 72 and all 7,189 yards have been overseeded. The primary rough is lush and trimmed to two-and-a-half inches, while the TifEagle bermuda greens should reach 13 feet on the Stimpmeter. In its return to March after a dozen years in May, it averaged 71.513 in 2019. McIlroy’s pace of 16-under 272 was consistent with history.

Because of the omnipresence of the risk-reward component, experience defines most champions of this tournament. McIlroy contributed to that narrative as having appeared nine times before capturing the title. Since Tiger Woods won for the second time in 2013 – he first won it in 2001, so he’s the only winner in both March and May – Martin Kaymer, Rickie Fowler and Jason Day each needed exactly five trips before connecting. Si Woo Kim surprised in his second appearance in 2017, but Simpson had eight starts under his belt before his victory.

Ball-striking is the other weapon that most winners possess. On cue, McIlroy ranked second in Strokes Gained: Off-the-Tee, T3 in greens in regulation, 11th in proximity to the hole and first in Strokes Gained: Tee-to-Green en route to the title. He also led the field in par-3 scoring.

In contradiction to so many editions of THE PLAYERS in March, outstanding weather is forecast all week. Passing clouds won’t prevent daytime highs from climbing into the low 70s throughout. The primary challenge will be a persistent easterly breeze, but only gusts scare golfers of this field’s caliber, most sincerely at the famous penultimate target. Fair conditions in general can influence an urgency to score, so the likelihood of taking risk rises, and that makes for a more compelling viewing experience.

Speaking of which, Every Shot Live has returned for the TOUR’s flagship event. As its name implies, every stroke by every golfer will be on camera and with visual enhancement such as tracing of tee balls.

As a reminder, if a winner isn’t determined in regulation, a three-hole playoff consisting of aggregate scores on holes 16, 17 and 18 will be used to settle the score. If still knotted after that, a traditional hole-by-hole playoff beginning at the 17th and alternating with the 18th will be used.

Last and very much not least, the prize fund is a record $15 million of which $2.7 million is reserved for the champion. He also will receive 600 FedExCup points and a five-year membership exemption.