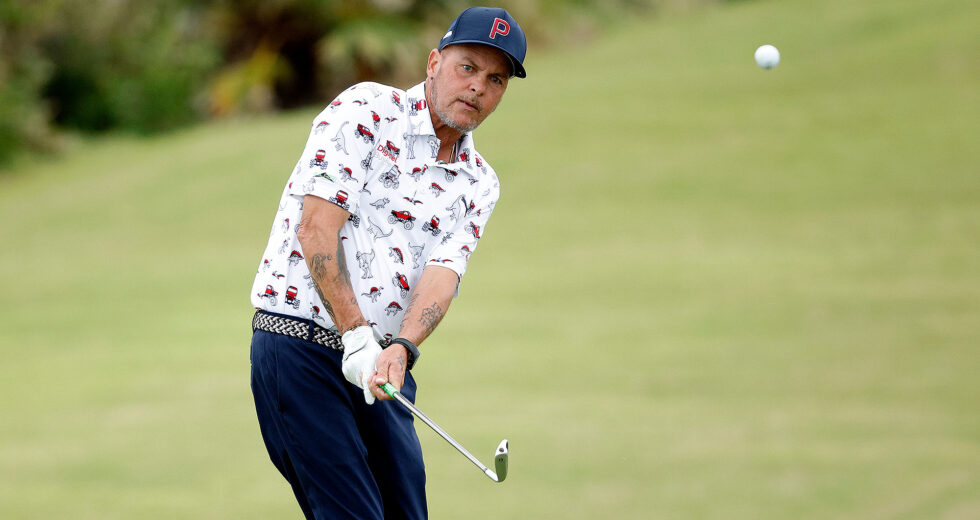 Whipping winds and high scores couldn’t bring down Brian Morris, not after he lived out his dream this week at the Butterfield Bermuda Championship.

In the PGA Tour field on a sponsor exemption, the head pro at Bermuda’s Ocean View Golf Course, who has been told he has stage IV brain cancer, hoped that he served as inspiration to those who watched him this week or have followed his journey.

“I’ll always have one PGA Tour start to my name,” Morris said after rounds of 89-92 to miss the cut. “[I got to] see my family, friends. Don’t know if I ever see them again, you know? It means a lot. It’s huge. … I’ll never forget this forever.”

Morris, 54, received the dire news in December 2019 and called the past two years “the hardest thing ever.” That’s why it was such a bright spot for him to earn the invite, because it distracted him from his ongoing treatment. With his Tour debut wrapped up, he will now turn his attention to his 32nd chemotherapy session, scheduled for Monday. 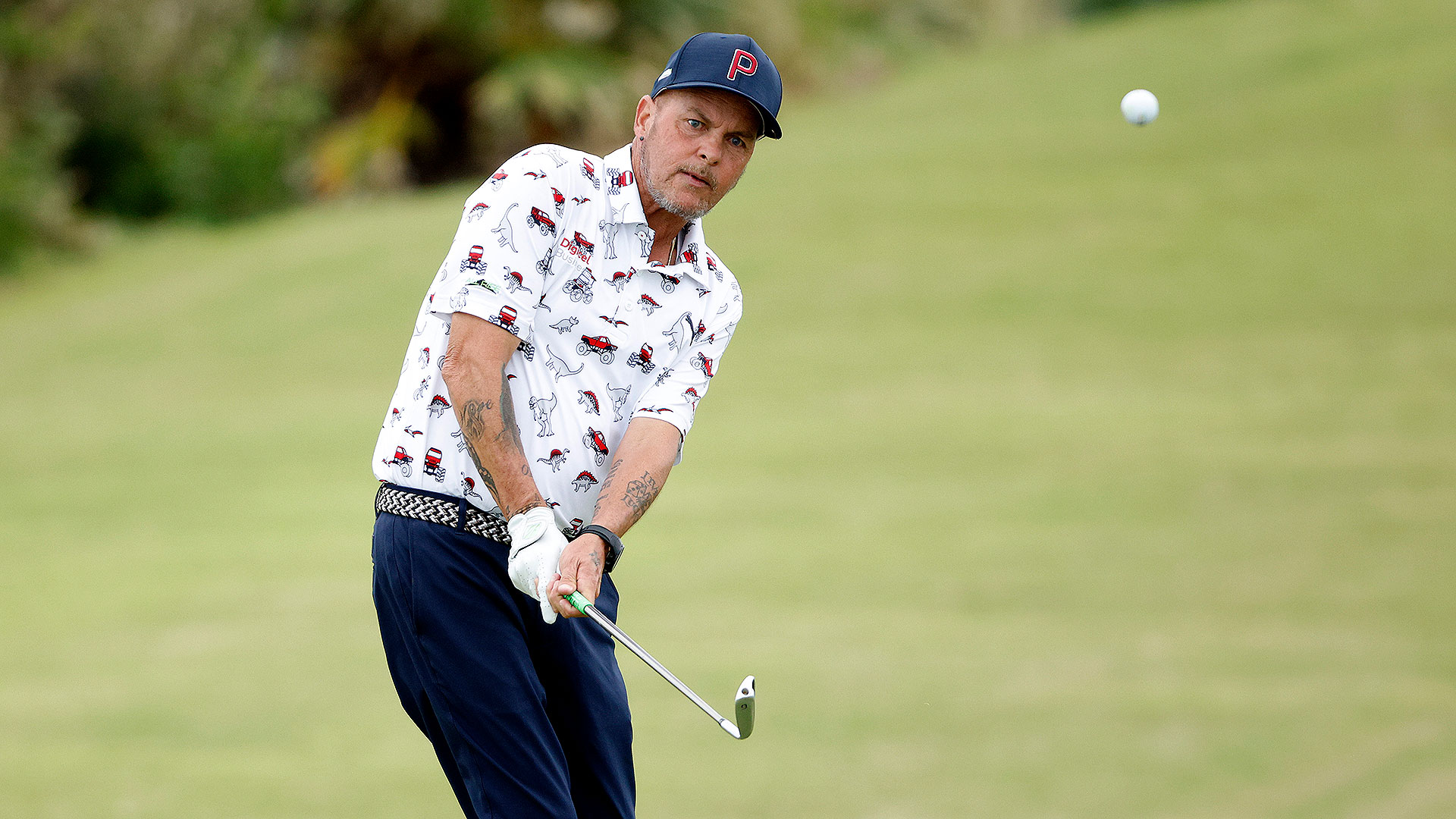