It’s rare that the alternate list for a PGA Tour event generates so much drama, but such was the case this week at the AT&T Pebble Beach Pro-Am, as players tried to scramble to the Monterey Peninsula from across the country and even outside of it.

Per the San Francisco Chronicle, Jonathan Byrd was on his way to the Jacksonville, Fla., airport to catch a flight to the Web.com Tour’s Panama Championship when he realized he had forgotten his passport. It was a fortunate break, as he then found out he had cracked the field at Pebble Beach, where he opened with a 3-under 69 Thursday.

Parker McLachlin had already arrived in Panama when he found out he was in the PGA Tour field. He, too, made it to Pebble, although he had packed for an obviously warmer climate.

Unlike Byrd and McLachlin, Tommy Gainey wasn’t so lucky. Already well down the alternate list — we’ll get to that in a second — Gainey scrambled on Wednesday to fly across the country after Jason Bohn withdrew, but only his clubs would make it San Francisco.

These are just three instances of players either successfully – or unsuccessfully – making their way into the field off of this week’s alternate list. But just how far down the list did the PGA Tour have to go? With the Web.com Tour in Panama and the PGA Tour Champions in Florida this week, pretty far.

Twenty-seven alternates, the 27th of which by that count was Gainey, who was replaced by John Rollins, who shot 1 over Thursday. 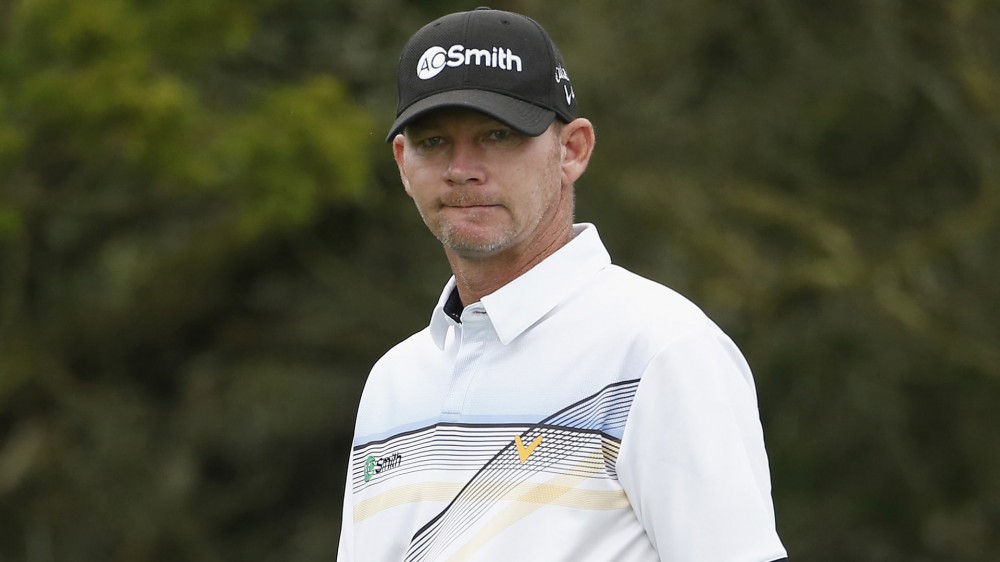 Sabbatini says his new Slovak citizenship isn't about the Olympics

Spieth asks rules official: 'What can't I do?'