Another piece of the PGA Tour’s scheduling puzzle fell into place Tuesday when the RBC Canadian Open announced that it would move to the week before the U.S. Open beginning in 2019.

The Canadian Open has spent the past few years sandwiched between The Open and the PGA Championship in a busy part of the summer schedule, but with several event dates moving around next year the historic tournament is poised for an upgrade. It will be played June 6-9 next summer as it returns to Hamilton Golf and Country Club in Ontario for the first time since 2012.

As part of the announcement, it was revealed that the tournament will increase its purse from $6.4 million this year to $7.6 million next year. It will also precede the U.S. Open through at least 2023, when it again returns to Hamilton.

Save the date! The 2019 RBC Canadian Open has a new, premier spot in June on the PGA TOUR schedule. pic.twitter.com/79GvELvRL0

The pre-U.S. Open spot on the schedule was previously held by the FedEx St. Jude Classic, but the Memphis stop is becoming a WGC event next year and will move to after The Open next summer. The move means that Canada’s only PGA Tour event will now fall the week after the Memorial, with the two Dallas-area events on either side of the PGA Championship as it shifts to May.

It also means that the Tour’s two new stops in Detroit and Minnesota will likely fall into the window between the U.S. Open and The Open next summer. The Tour is expected to announce a full schedule for the 2018-19 season in the next couple weeks.

Jhonattan Vegas is the two-time defending champ of the RBC Canadian Open, having won each of the last two years at Glen Abbey, which will again serve as tournament host later this month. 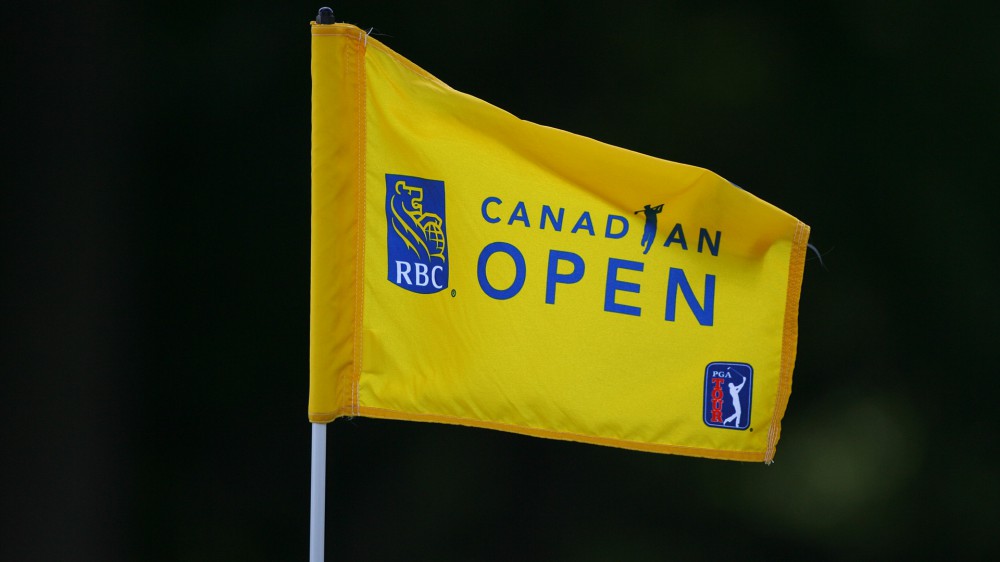