Patrick Reed didn’t win his first major title, but a runner-up finish at the PGA Championship was a big step toward gaining a spot on the U.S. Presidents Cup team this fall.

Reed tied for second at Quail Hollow, finishing two shots behind Justin Thomas for his first career top-10 finish in a major. He entered the week ranked No. 11 in the American points race, with 10 automatic qualifying spots up for grabs, but his performance jumped him past Charley Hoffman and Kevin Chappell into the No. 9 slot.

Phil Mickelson remans No. 17 after a missed cut at the PGA. Mickelson has played on every U.S. Presidents Cup team since the event’s inception in 1994.

The automatic qualifiers will be finalized on Sept. 4 after the Dell Technologies Championship, with captain Steve Stricker then adding two picks to round out the 12-man roster. Here’s a look at the latest U.S. standings:

Here’s a look at the latest standings for the International squad, which is based off the Official World Golf Ranking and will include 10 qualifiers on Sept. 4 plus two picks from captain Nick Price:

The Presidents Cup will be held Sept. 28-Oct. 1 at Liberty National Golf Club in Jersey City, N.J. The U.S. has won six times in a row and holds a 9-1-1 all-time advantage in the biennial competition. 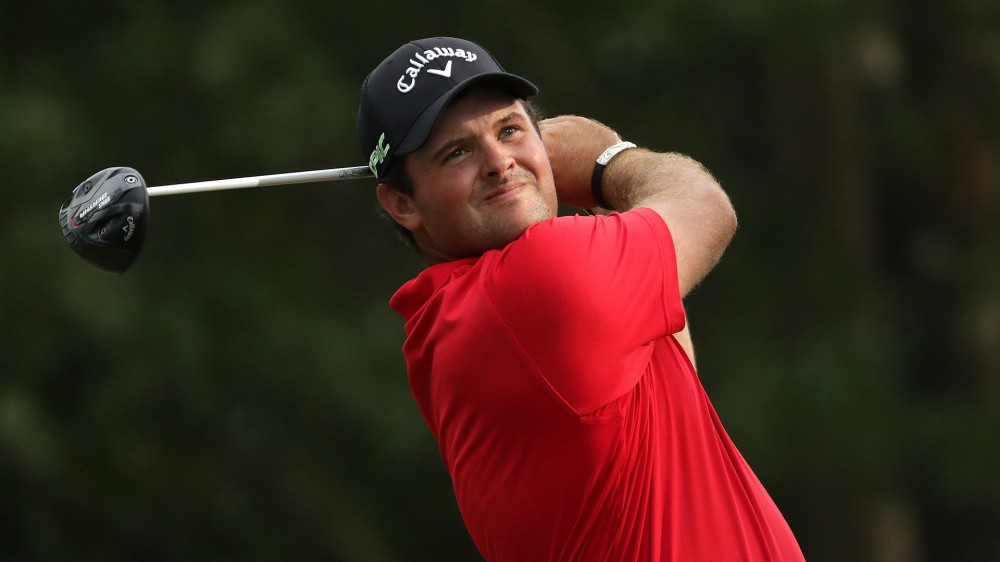 Conners on Tiger roars: Put smile on my face