The dissolution of the Patrick Reed-Jordan Spieth partnership became one of the key subplots of this year’s Ryder Cup, and apparently the two major champs haven’t exactly patched things up since leaving Paris.

Reed became a lightning rod in the wake of the American loss in September, telling the New York Times that he was “blindsided” by captain Jim Furyk’s decision to split up the pairing of him and Spieth which had combined to go 6-1-2 in previous team events. He also questioned why Spieth didn’t fight harder to retain their successful partnership.

So in the two months since departing Le Golf National, has Reed reached out to Spieth to clear the air?

Reed also shed some light on the motivations behind his post-match rant where he openly questioned Furyk’s reasoning that by splitting up one successful pairing, he had created two: Reed with Tiger Woods, and Spieth with Justin Thomas. Spieth and Thomas combined to go 3-1, while Reed and Woods went 0-2 as a team.

While Reed has claimed a lack of communication from team leadership surrounding the shift in pairings, Furyk refuted that claim following the American loss. The assertion also raised an eyebrow from Thomas, who in speaking to the Post defended Furyk’s gameplan.

“I don’t know, maybe he was told different things than I was,” Thomas said. “All I know is that I was playing with Jordan and we were going out there to try to get a point. I think (the Reed rant) was a little unfortunate and I just feel bad for Jim.”

Although Reed is apparently still waiting for his phone to ring, he reiterated that there is no hard feelings between him and Spieth in the wake of their Ryder Cup separation. 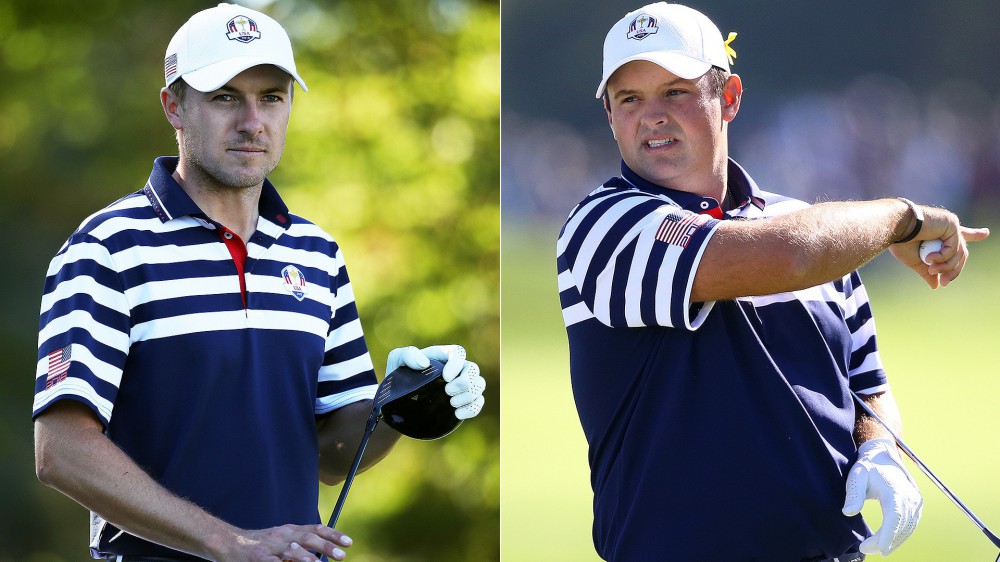